literally so in love with this company’s products that it’s unreal … like, cats are officially going to take over the world!

#tdil that there’s a company out there making tanks and cars for cats! 🐈

yep, you read that correctly 😳 now, before you start thinking a cat army is coming … these are made from cardboard 😂 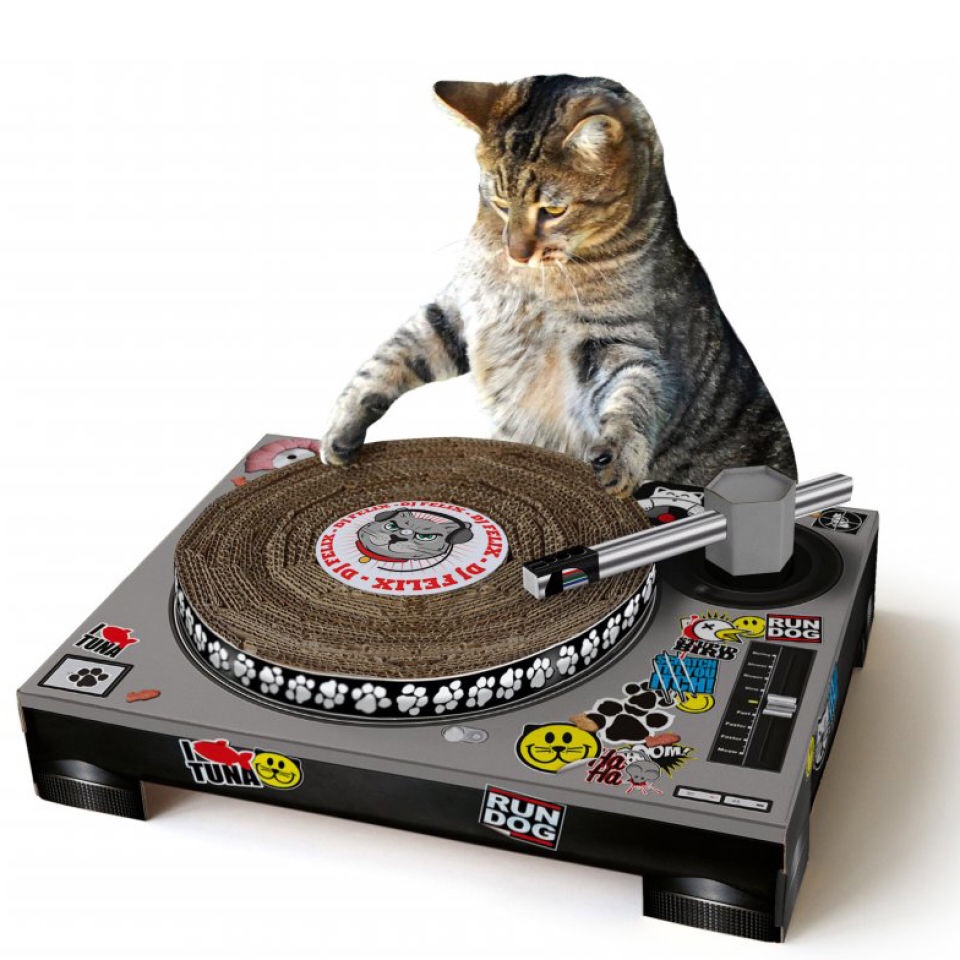 the epic cardboard creations come from a company called ‘suck uk’ #strongbrand 😂. instead of being functional tanks for the catnip revolution, these are actually just playhouses.

regardless, aren’t they incredible!? maybe my cat would stop being so much of a 🍆 if she had something like this to keep her interested 🤔

as well as tanks, they also make cars, fire engines and laptops! 💻 which are all equally as cool 😏

it doesn’t look like these are actually on the company’s website anymore 😢 however, i did find one ->here<-

such a random and pointless fact today 😂 fancy reading something else? just take a little look ->here<-

(images! both images came from iwoot … you’ll find them on that above link)