jellyfish, what are they actually good for? turns out, preventing you from having power is their thing 😂

who knew ay, jellyfish are the real super villains of the animal kingdom! they’ve set their sights pretty high too … shutting down the world’s nuclear plants!? 🙈 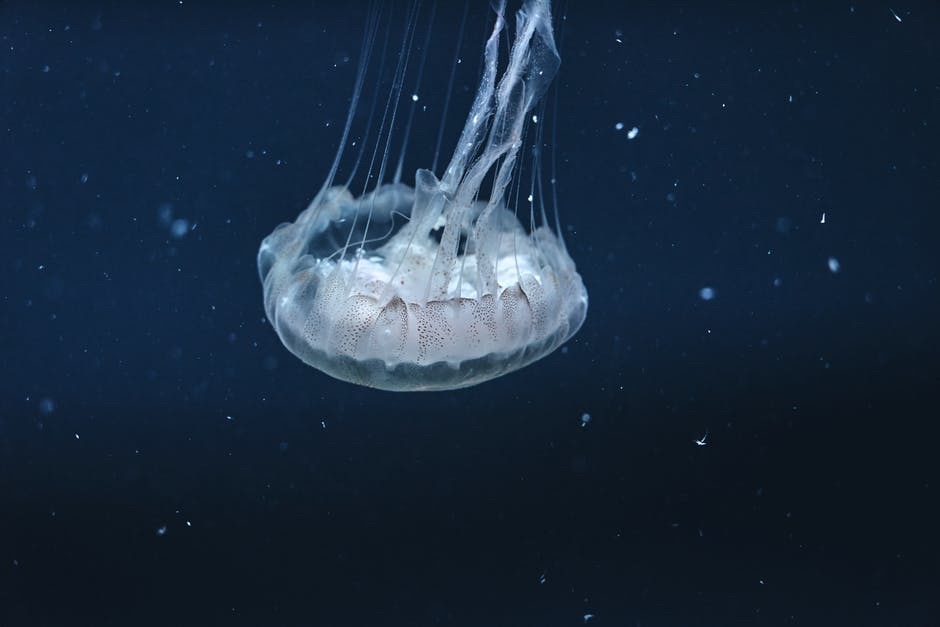 it might sound mad, but this is an actual legit thing that happened in 2013 … nuclear power plants in japan, israel, scotland and sweden were all forced to close down by the pesky critters 😅

but how? i hear you cry 🤔 well, it’s all to do with the little sea goers getting stuck in the filters that draw sea water into the reactors to cool them (totes very important to prevent meltdowns 😳)

you see, the summer of 2013 was super warm … which prompted a sudden and dramatic increase in jellyfish population 🙈 this was a problem 😅

whilst this wouldn’t usually be an issue, it became a problem due to the number of jellyfish that became clogged 😕 it basically meant that the reactors couldn’t cool down 🙈

an actual interesting fact for once! what an actual win 😂 fancy reading something else? just take a look ->here<-