ever get worried about your electricity bill? just imagine how much this must cost 😂

apparently, whilst there have been a few dim moments (literally), the bulb sits above some fire engines and is actually pretty darn bright! even after all that time 😅

what makes the achievement even more amazing is the fact that most modern light bulbs actually only last about 1000 hours. the reason for this is something called ‘planned obsolescence’ … basically, things are designed to break after a certain period of time … so that you have to keep buying shizz 🙄. 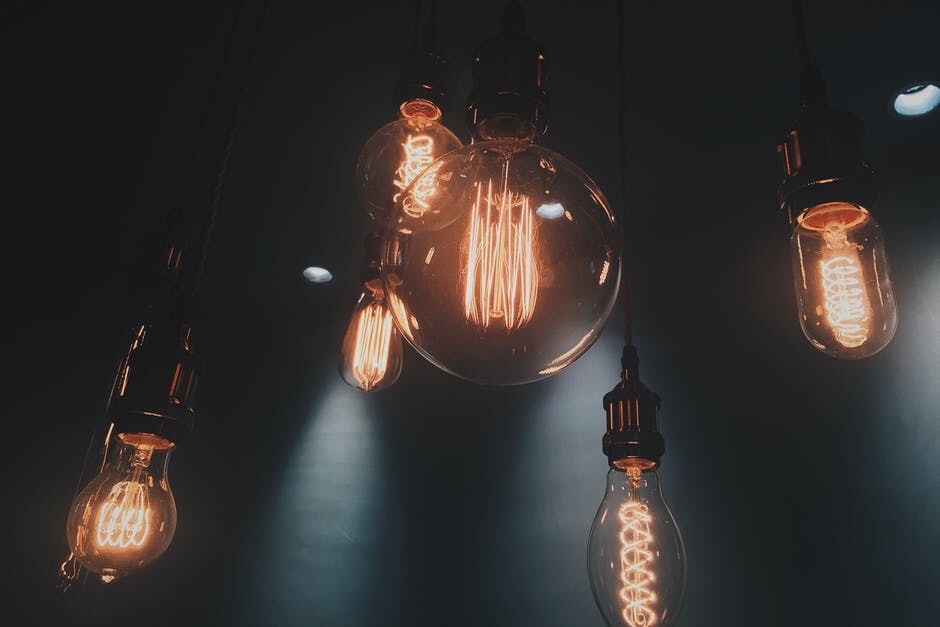 they’re actually known as the first group of peeps to carry out mass planned obsolescence 🙄 basically, they’re a large part of the reason that your iphone breaks every three years 🙃 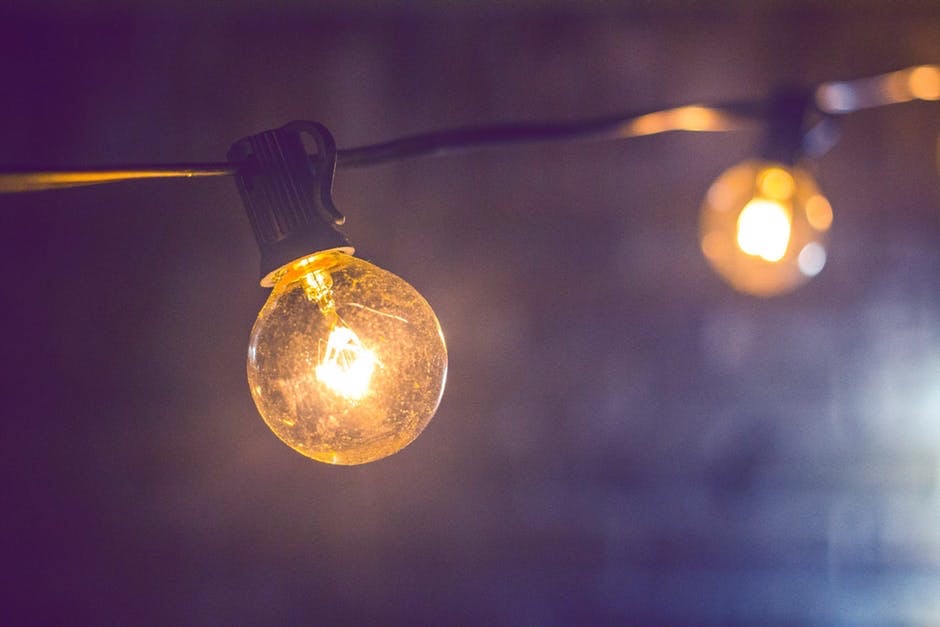 but yeah, the insane achievement that this world record holding light bulb has done/is doing pretty much demonstrates how cheaply you could light up your house 😂

(right image licences 😅 … so, the header is the actual light bulb and belongs to a dude called dick jones … i can’t find an actual license but the website i got it from linked it ->here<- 🤷🏻‍♂️. the other images are ->here<-, ->here<- and ->here<-)