it’s an interesting question 🤔 why do all other things (including my face) stick so well to spiderwebs but spiders don’t?! what is this magic?! 😱 turns out, there are a few different factors 😏 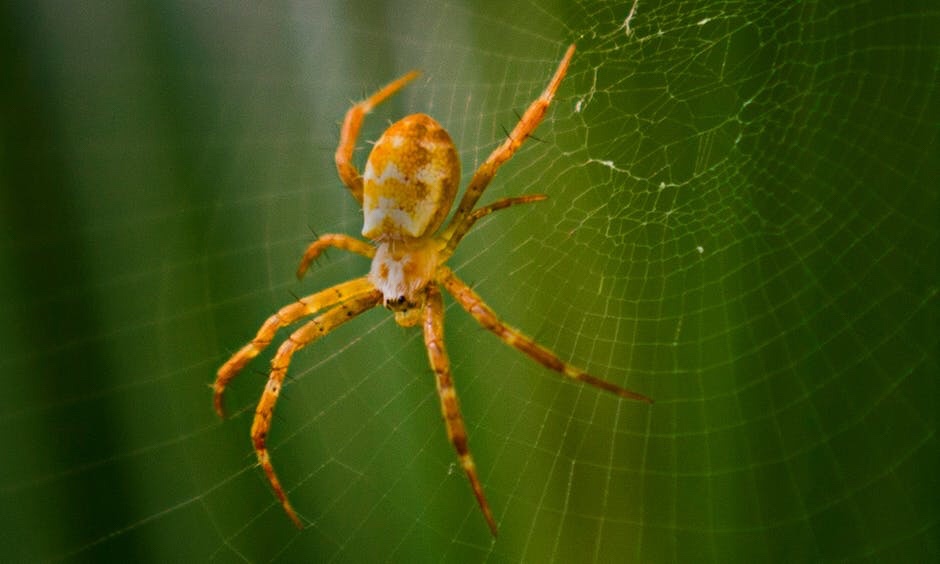 the first is that, unlike unsuspecting prey, they never touch the web with all of their body at once. instead, they move around in a clever fashion that means that means that only the hairs on the tips of their legs make contact with the web 👍🏻

besides these helpful tactics, spiders are also ocd when it comes to keeping themselves clean 🛁 this ensures that no random bits of dirt/silk/debris is stuck to them that could in turn stick them to their web 🕸

the final tactic feels pretty obvious when you read it … but i didn’t actually know it was possible! basically, not all of the web is sticky 👍🏻

genuinely didn’t know this was a thing, but apparently many spiders can decide whether the web they lay is sticky or not 🙌🏻 this means that they’ll often keep the areas that they frequent most free of stickiness … just to make life easier 😎

honestly, we’ve had a few spider facts now (i think … don’t remember if i actually remembered to post them 😂) and spiders still fascinate me 😱 they’re just so darn cool! 😁

not a fan of creepy crawlies? 😅 this fact totally wasn’t for you 🙈 why not take your mind off it with something else ->here<-