found out a fun fact about sushi today 😁 yes, i am still turning japanese 😂

#tdil the incredible way that salmon sushi was invented in japan 🇯🇵

so, like me, you probably just assumes that salmon sushi was just a thing that happened naturally many many moons ago 🤷🏻‍♂️ 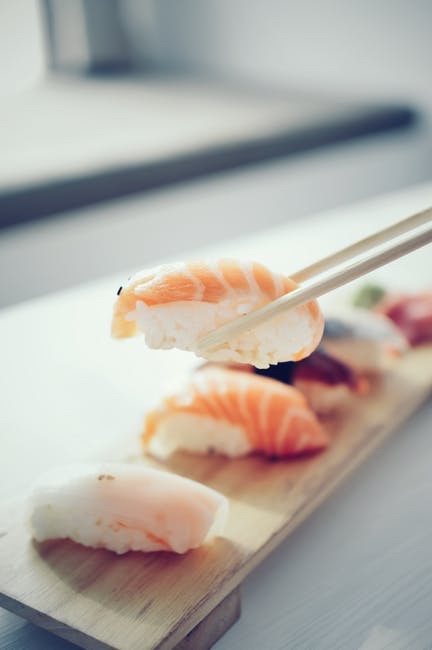 you’d be wrong! 🙈 until the 1970s, it wasn’t a thing – in fact, japan had never imported a single fish for sushi … instead using only fish caught in and around japan (they had the best fisheries in the world) 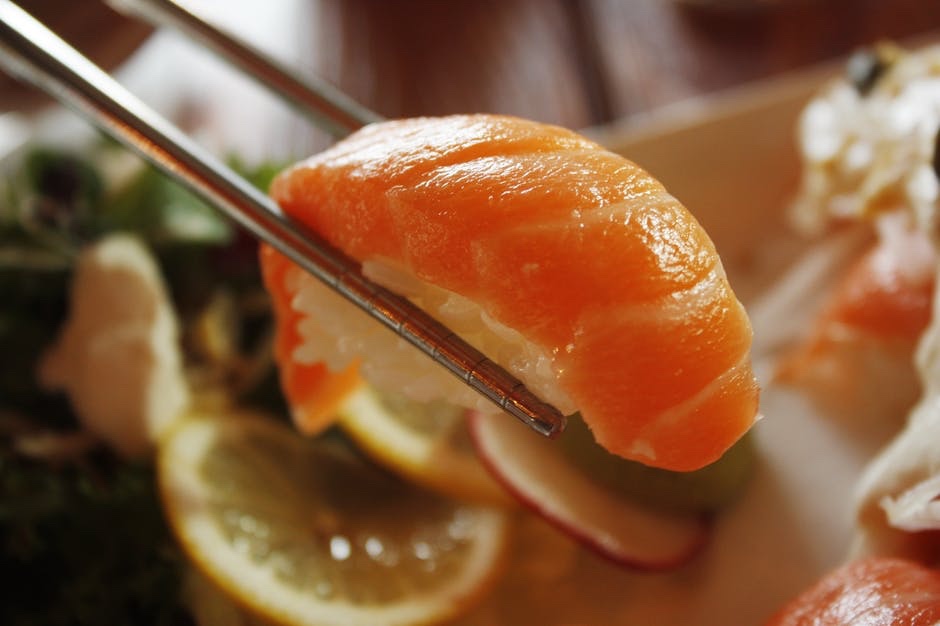 and now it’s a thing 🙌🏻 what a glorious thing it is too 😍 who doesn’t love a bit of sashimi salmon goodness? 🍣🍣

enjoy that fact? why not read some more goodness by going ->here<-