#tdil that fortnite tutoring is now an actual thing 🙄🙈

for those of you that don’t know, fortnite is a (hugely successful) free-to-play game (aka a rip off of pubg) that has gripped the youngsters of this world massively 😅 to be honest, i’m pretty sure everyone should know about it!

this is where it gets weird – it’s not the kids that are paying this to get good … it’s their parents that are actually sending them for lessons! 😅 when i was young, it was all about guitar lessons!? 😂

apparently, due to the size of the game, there’s a lot of pressure on kids to be super good … so that they don’t have a hard time at school 🙄 for that reason, parents have started paying for their kids to get better 😅 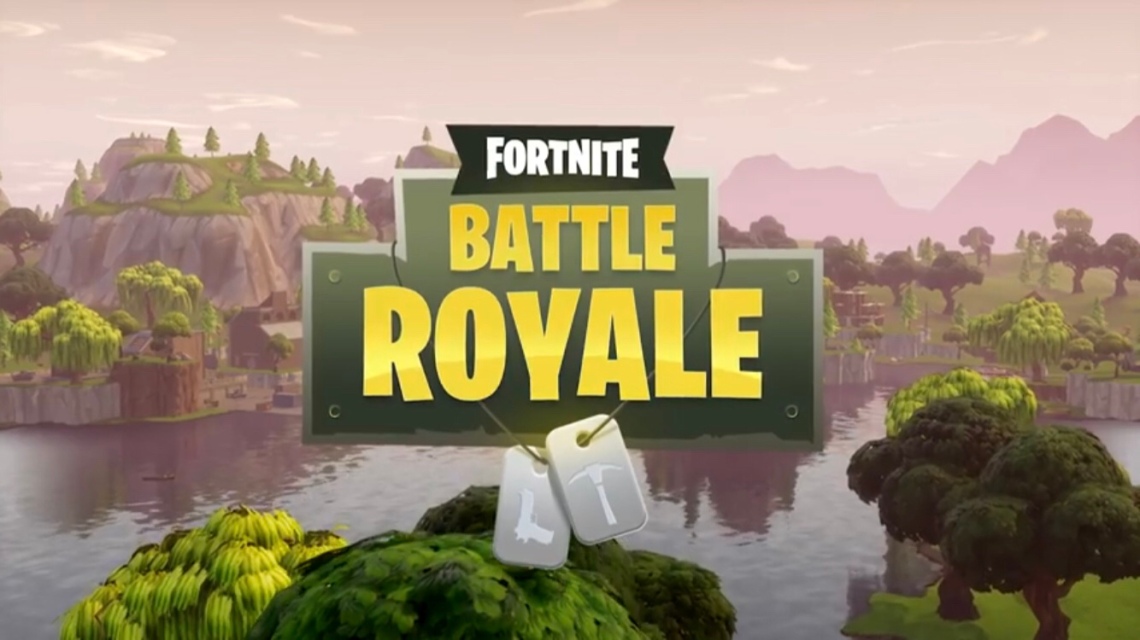 it’s weird … but maybe that’s just because it’s a new and weird world? 🤔 it’d be almost understandable if the kids were training to take part in actual ecompetitions … but no, this is literally just to save face! 🤦🏻‍♂️

what do you think of this? 🤔 i want to know in the comments below 👍🏻

(no image licenses today! i took that one from the video 😊)