#tdil polar bears have been lying to you … they aren’t actually white!? 😱 #scandal

it’s true! you know those huge white bears that stroll around the arctic tundra? they aren’t white at all they’re actually black!? 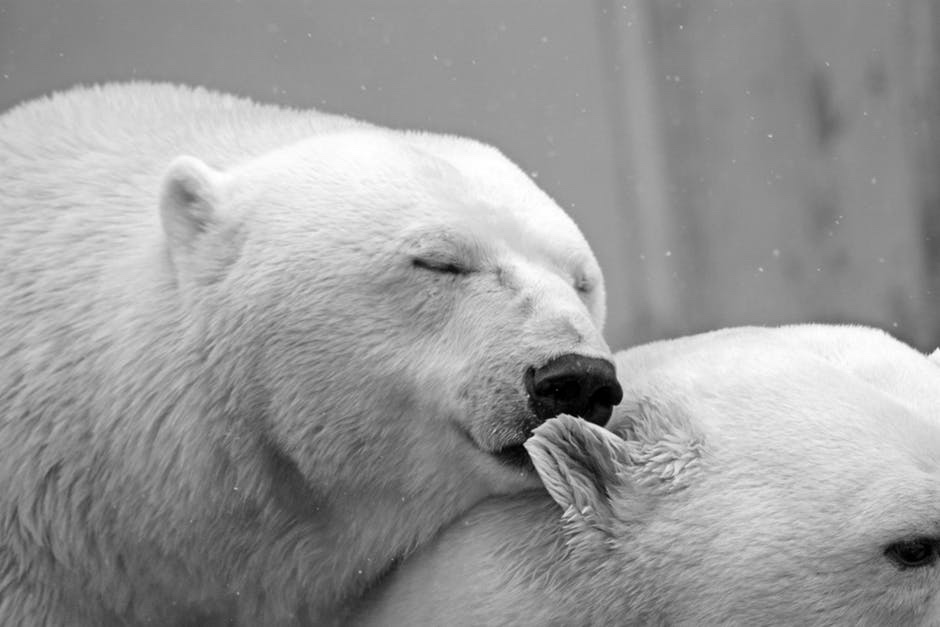 you see, polar bear skin is black, you just don’t see it because of all the fur. the madness doesn’t stop there however; that ‘white’ fur that sits on top of the black skin isn’t white either! 😳

this incredible optical illusion is ideal for polar bears as it allows them to seamlessly blend with the snow and ice whilst hunting for food.

now, when i first learned about this, i read it as “polar bears are white because of reflected light from their surroundings … therefore, if you stuck one in the jungle it’d turn green”. please be aware that this isn’t the case at all!

polar bears appear white because of the way that light bounces and bends in between each of the clear hollow tubes – it’s the same principle that makes toothbrush bristles appear white even through they’re also clear.

and there you have it! 😀 polar bears are actually black skinned bears that are covered in fur made of clear tubes … if that’s not a pub quiz winning fact, then i don’t know what is 😂