i found today’s fact both interesting and surprising … but then, i’m a massive geek 🤷🏻‍♂️

by that i mean that 15% of the searches that happen every single day have never been done before … like, they’re totally unique and no one in the entire world has ever typed those words into the search engine! 😱 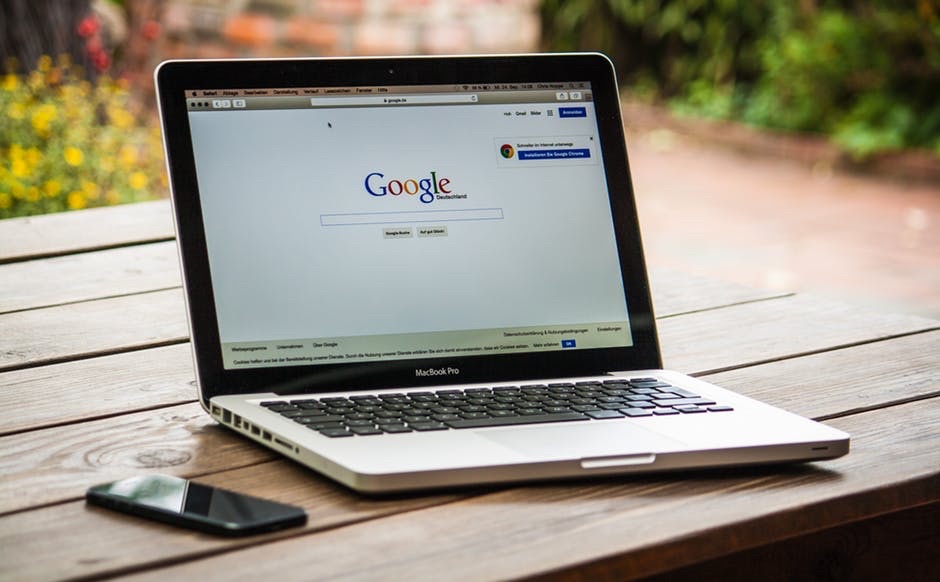 when you consider that people search over 2 trillion things every single year, 15% actually seems like a pretty big number … that’s why i found it surprising!

how are people still finding things to search that no one else in the world has thought of!? 🙈 like, you’d have thought that everything you can think of has already been searched!

anyway, the findings were confirmed by google through something called ‘project owl’ 🦉 … they’re very similar numbers to 2013 when google first announced the metric. 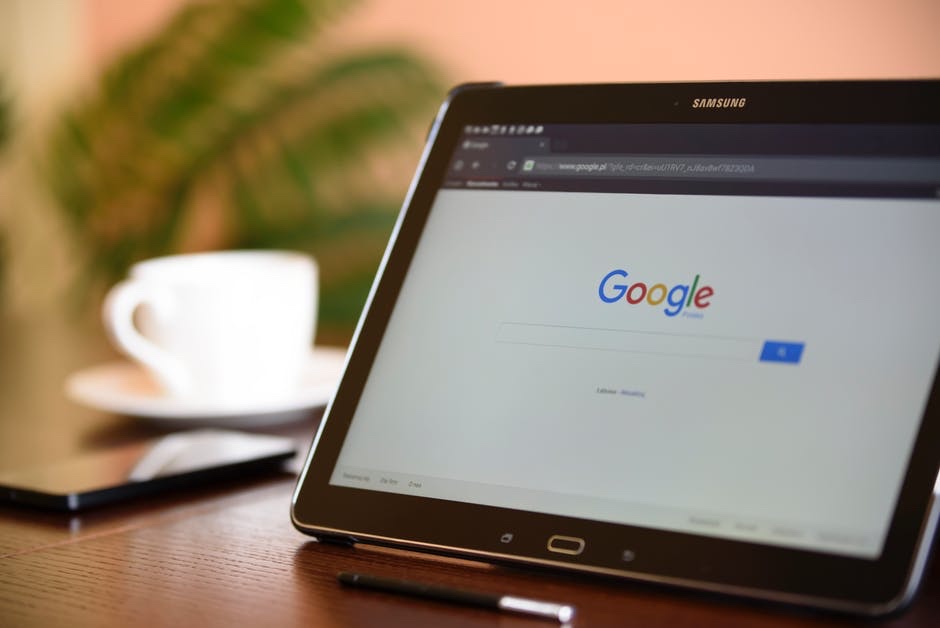 but yeah, that’s it for today 😂 hopefully you found it interesting like i did 👍🏻