remember the kid that stole the penguin from last week? 🐧 well, this is the fact i was actually after 👍🏻

honestly, i had no idea that 10-year-olds were so boisterous?! first penguins and now cars 😂🙈 unlike the penguin fact, however, this one has some added layers 😏 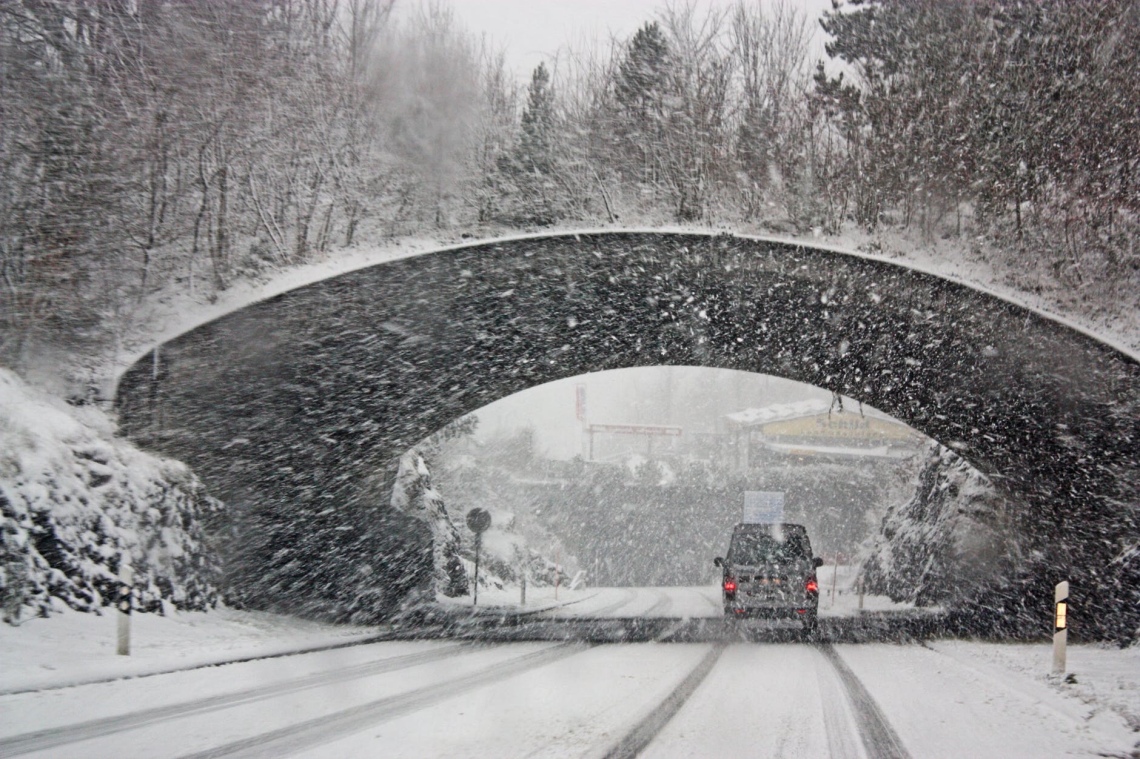 firstly, the reason the kid stole the car – he wanted to go see his grandparents that lived 60km away … which is kinda sweet … until you learn that he had also stuck his 18-month-old sister in the car 😳

how – you may ask – did the child even manage to steal the car?! where were his rents?! 🤔 they were asleep 😕 dude jumped in the car at some time before 6am whilst everyone was getting some shut eye 🙈

dude managed to drive the car around 10km before veering off the road (kids and car unhurt!) and being found by a snow plow driver 👍🏻 (oh yeah! this happened in norway #snowy) upon finding the car, said snow plow driver alerted the police 🚓

apparently, when challenged by the snow plow driver, the young lad told him that he was actually a dwarf and that he had forgotten his driving license 😂 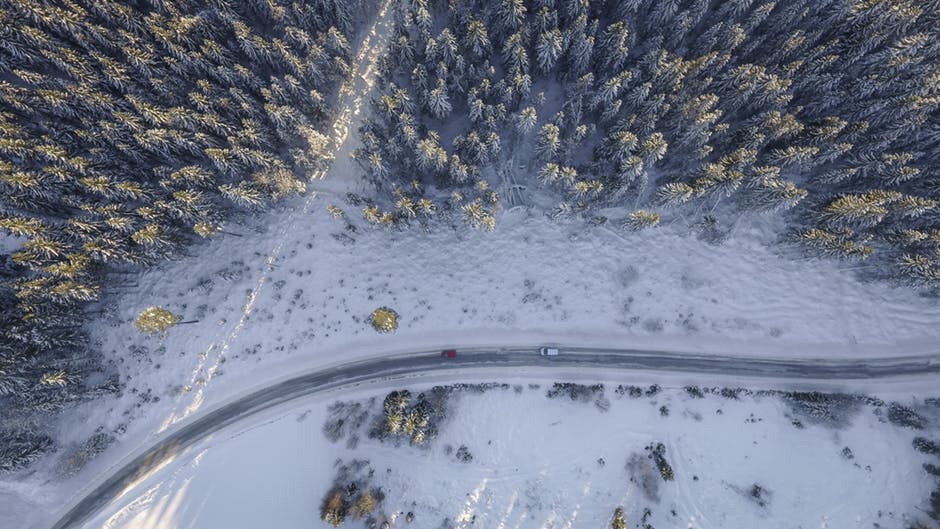 as you can imagine, the rents were suitably scared and annoyed when they woke up to find that both their car and children were gone 😳 luckily, however, all was not as it seemed and their kiddies were both safe and dandy 👍🏻

parents! make sure you hide those car/house keys! 😅 i genuinely had no idea 10-year-olds were so much of a handful 😂

i think that’ll probably do it for kid facts 😂 fancy reading some other gubbins? just look over ->here<-