have you ever felt slightly more bovine than usual? you know, felt like you might be a cow? #mooo

now, that may sound a bit strange and somewhat amusing … but it’s a rare disorder that is genuinely very serious 🙈

apparently it starts with the person simply becoming a vegetarian … after that, they slowly start to eat nothing but grass, mooing uncontrollably and crawling on all fours 🐮

due to how rare the disease is, there’s been very little research into it … but it’s believed to be linked with things like anxiety and depression. that said, no one really knows the exact cause 😢

the most famous account of the condition can be found in the book of daniel. in that, it’s documented how king nebuchadnezzar was “one of the people kind and ate grass like an ox”.

it’s also possible that the condition could be caused by hypnosis … we’ve all seen that kind of thing on tv 😅 you know, that moment that a hypnotist convinces someone that they’re something weird 😂 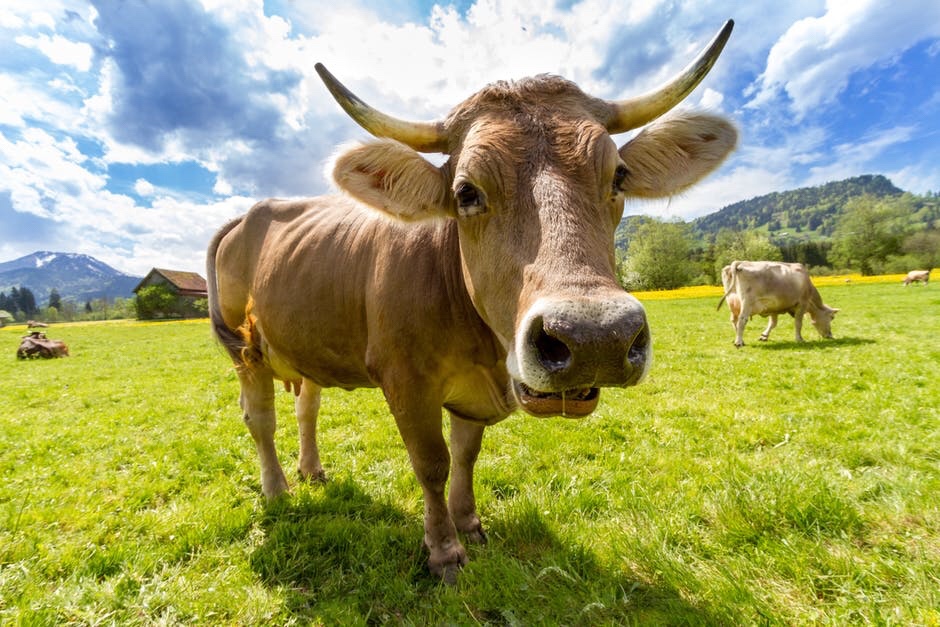 i’m not really sure what else to say on this one 🙈 it’s possible that i’ve been duped and this isn’t even a thing … but, you know, we live in a world where someone married the eiffel tower 🤷🏻‍♂️

pretty sure this must be helpful in at least one pub quiz somewhere in the world? 😂 fancy learning something actually useful? just take a look ->here<-