kind of a two part one today … meh, it’s about pirates 😏 so rule bending is allowed 🙌🏻

#tdil that today is actually international talk like a pirate day! 😱 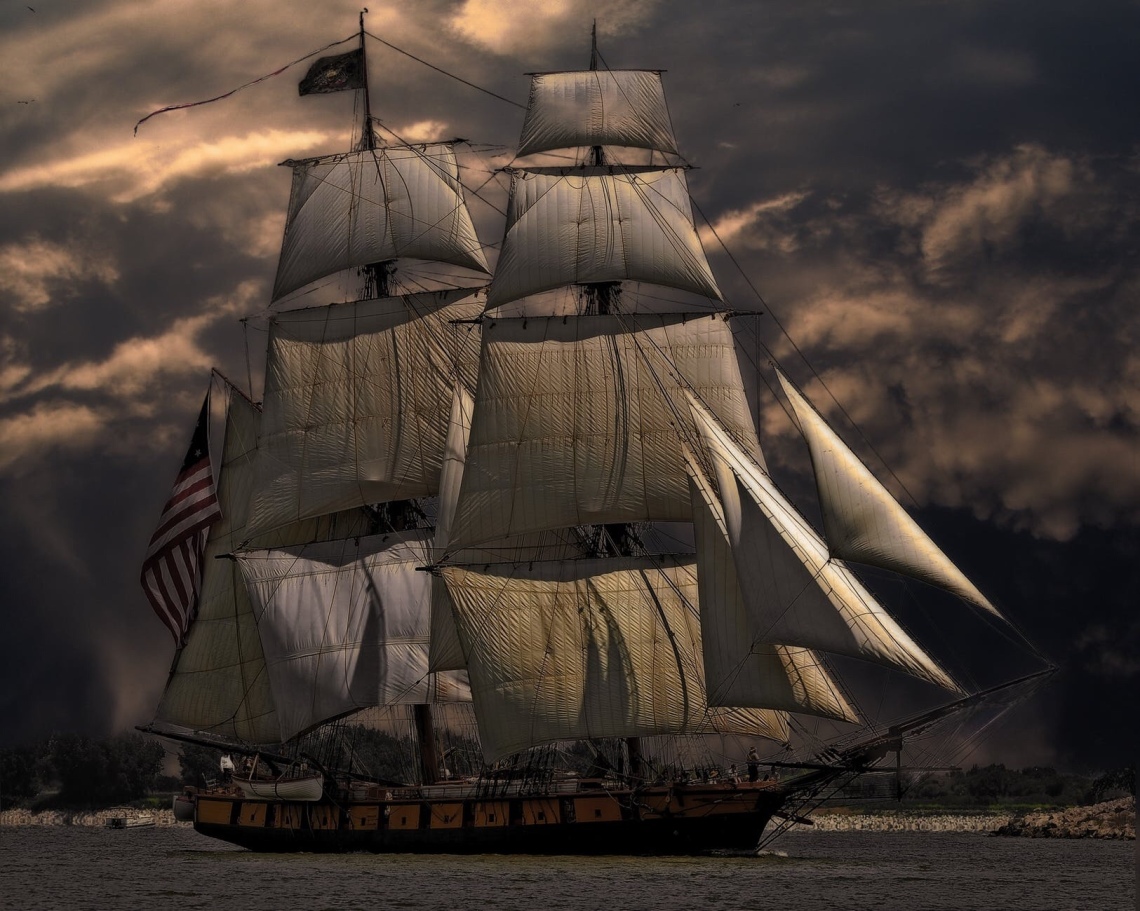 that’s where part two of this goodness #bonus comes in 😏 did pirates actually say ‘arrrr’ and stuff like that??

the short answer … nobody really knows 😅 like, the golden age of pirate goodness was a time where little was written down 😕 so there’s no real record of how those pesky pirates communicated 😢

that said, historians don’t think that pirates did talk as we all imagine … they also don’t think they had parrots on their shoulders and etc 🙈

instead, a lot of those stereotypes can be actually attributed to one single piece of literature … the 1883 novel treasure island 💰 apparently, it was actually the imagination of robert louis stevenson that gave us our pirate ‘knowledge’ 🙌🏻

and that’s us! don’t you just love how useless this fact is? 😂 have a good ‘talk like a pirate day!’