so yeah, you may already know that i find ants fascinating 🤓 i just love how they have a hierarchy and that they’re actually hella clever 😏 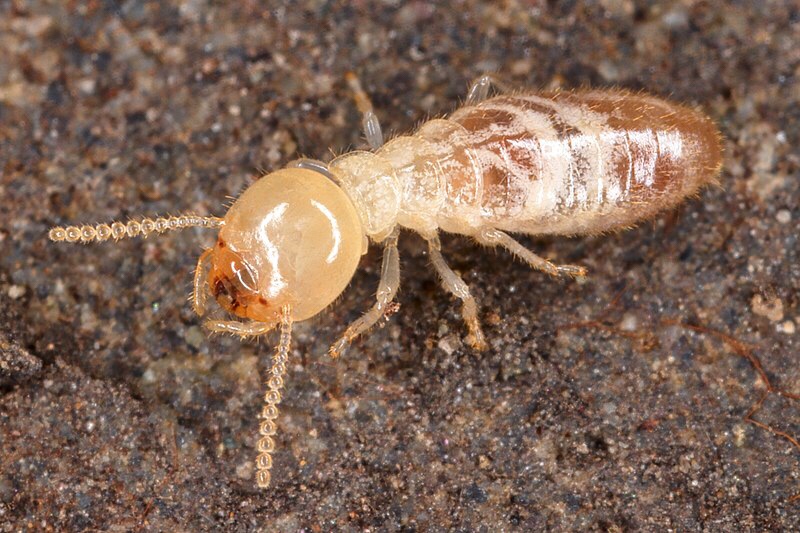 well, today i learned that termites are just as cool! like, they may look lots more boring but they’re actually quite interesting 🙈 here’s why!

for starters, unlike ants, termites don’t rely on a single queen with loads of different mating males … instead, termites have a monogamous king and queen! 😁 they’re the only two that mate … they can live for 30-50 years and they’ll stay together the whole time!

should either of them die, then they have back-up kings and queens … they literally have a monarchy 😱

they also have equal opportunities when it comes to who gets to be a worker/soldier/birther/etc 😏 unlike ants, termites are born as workers and can then molt (not sure on the spelling 😂) into whatever is required 👍🏻

basically, they aren’t destined to be just one thing for their entire life 😁 they get to spread their little career goals and go for it! 😏

and thus ends my kinda accurate look at termites 😏 (the info is correct … the ethics bit, maybe a bit embellished for dramatic effect 😅)

quite enjoyed writing this one 🤓 hopefully you liked reading! wanna read something else? just go ->here<-