have a feeling that this one is going to be super short … but it blew my mind … so, you know 🤯

there will be a lot of people out there that are in awe of my lack of clever 🙈 but this one genuinely blew my mind hole 😂 i always thought that they were different ‘species’ of bell pepper! 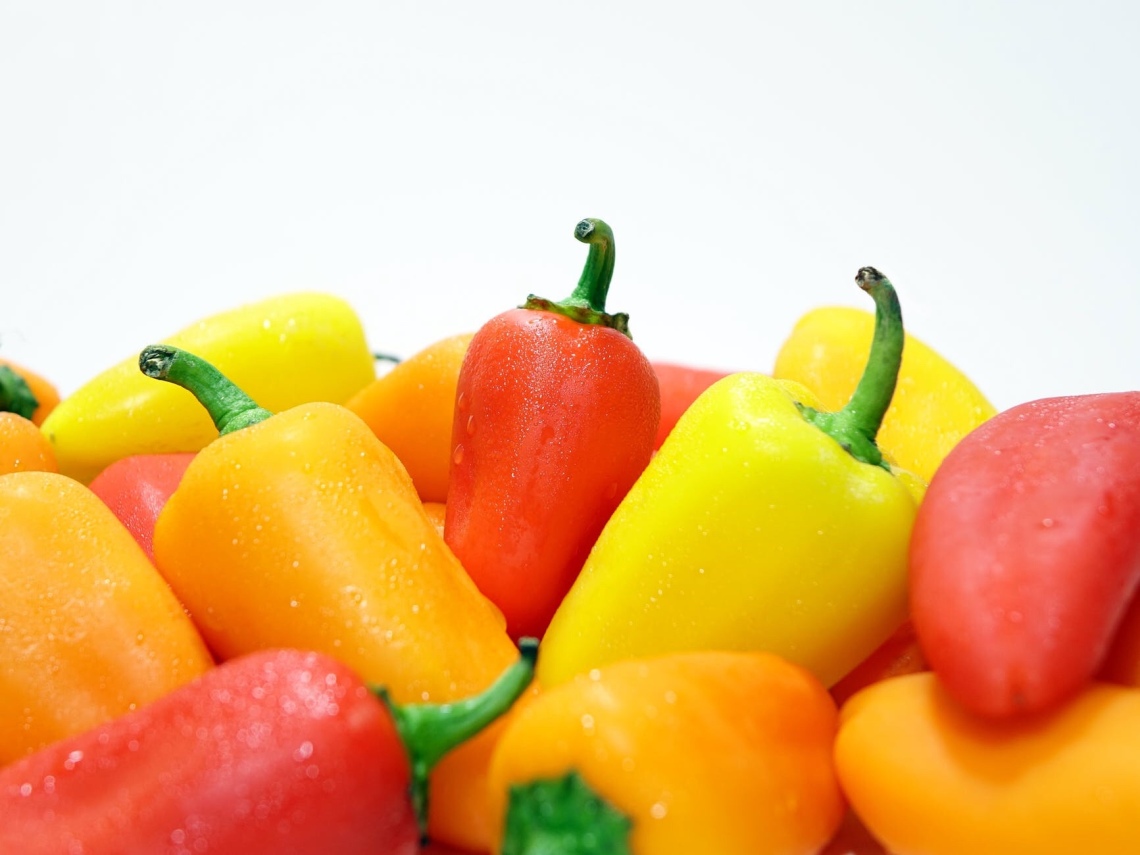 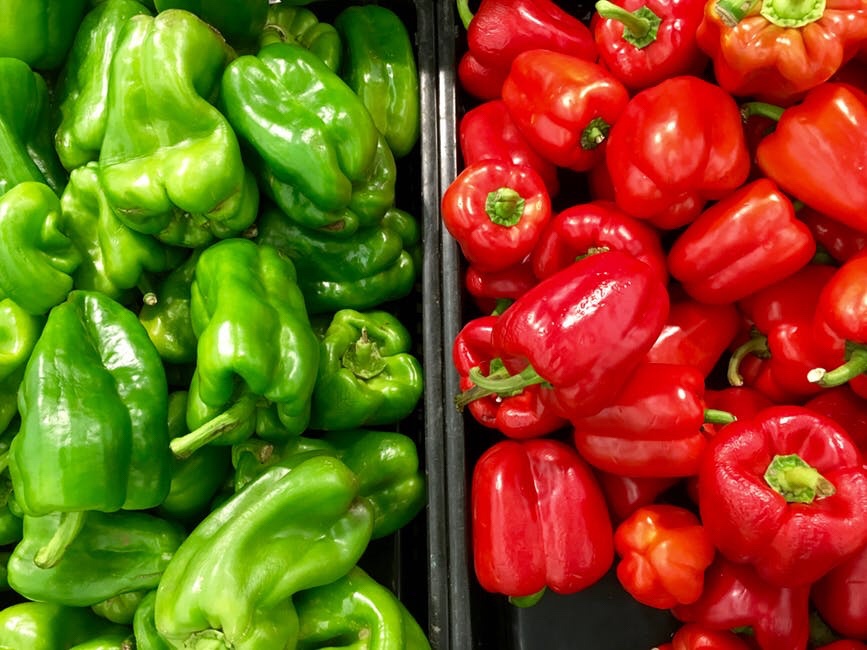 apparently, they also all have different nutritional qualities as well … but that’s not as interesting as the colour thing 🙈

this one might already be common knowledge 🙈 i’m often behind 😂 want to learn something else? just take a look ->here<-

(picture license time! the header is ->here<- and the other image is ->here<-)