you know that recent spider fact that we had? 🕷 … the one about their webs? … well, here’s another one 😏

if you don’t like spiders, then i’m sure that’s a pretty terrifying thought 🙈😂 it literally means that they can just pop up in your bath whenever they feel like it 😳 it’s also the reason that they survive down the plug hole 😅 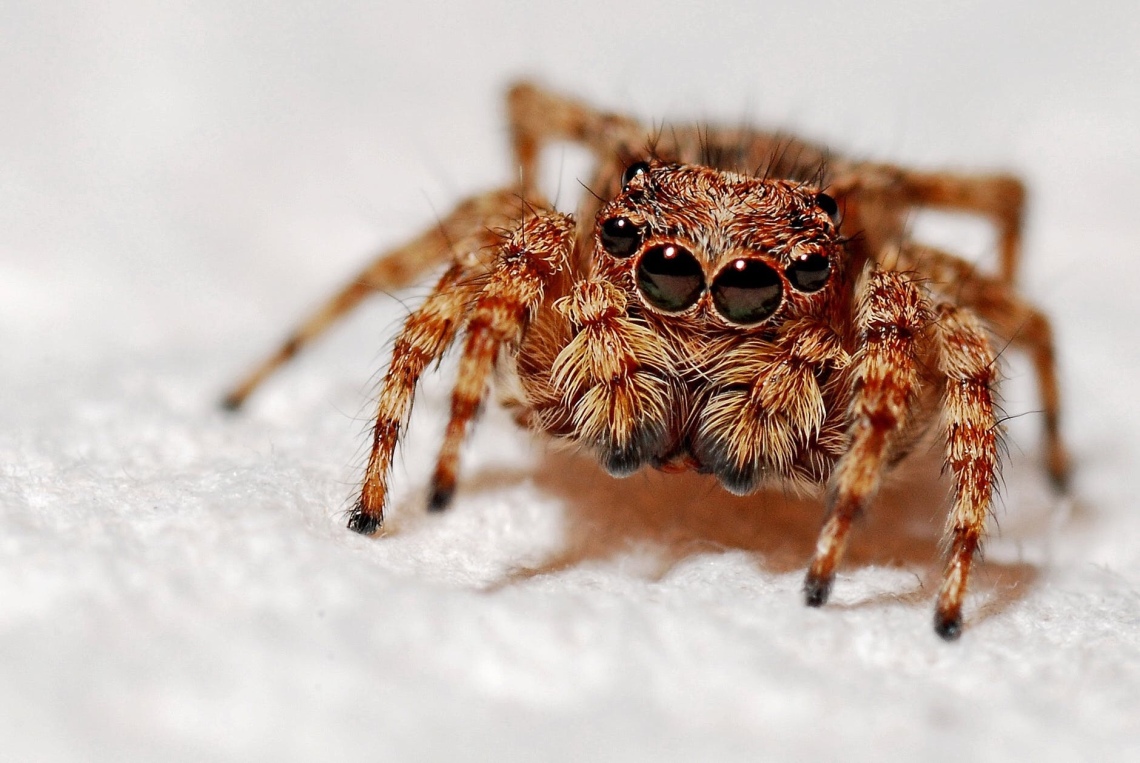 anyway, these special hairs are water repellant and are used to trap a thin layer of air all over the spider. this means that the spider remains dry, always floats and can breathe under water 😏 (yep, spiders need oxygen too 👍🏻)

even more disturbing for y’all peeps that don’t like spiders, some species of the eight-legged creatures are capable of surviving underwater for hours 😂

one such species is the ‘diving bell spider’ of europe and asia fame 🕷 that little critter literally spends 90% of its entire life underwater! only resurfacing every now and then to grab some tasty tasty oxygen 👍🏻 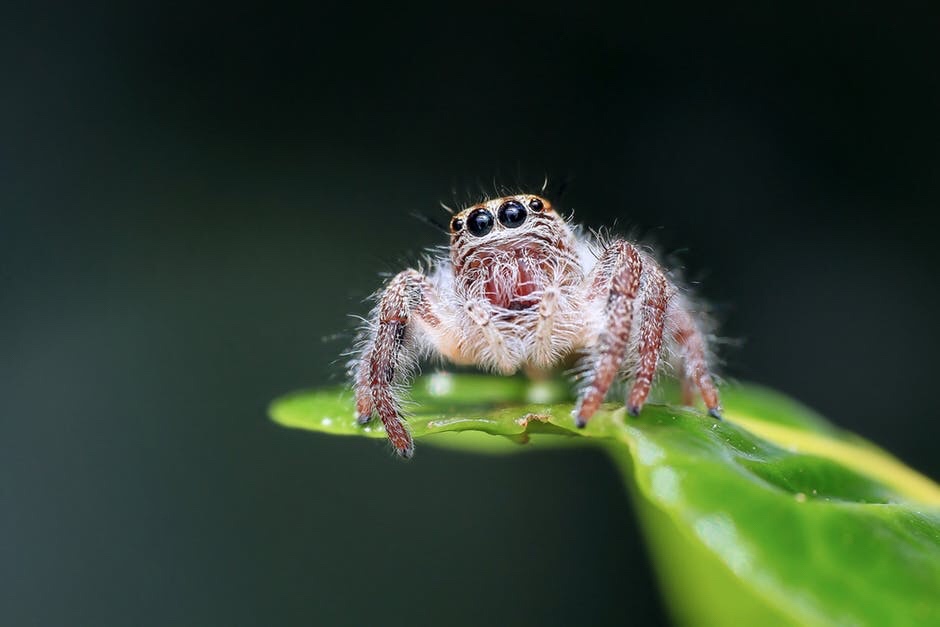 feeling suitably disturbed? 🙈 at least you know how spiders manage to survive the climb up the plug hole 🤓

(picture time! the insanely cute header is ->here<- and the other picture is ->here<- … who knew spiders could be cute?!)