feel like this would have been more relevant when it was sunny 🙈 oh well! 😂🍦

#tdil the ice lolly was invented by an 11-year old lad! 🍭

that’s right! in 1905, those lovely summer treats were stumbled upon by an unwitting child entrepreneur! 😎 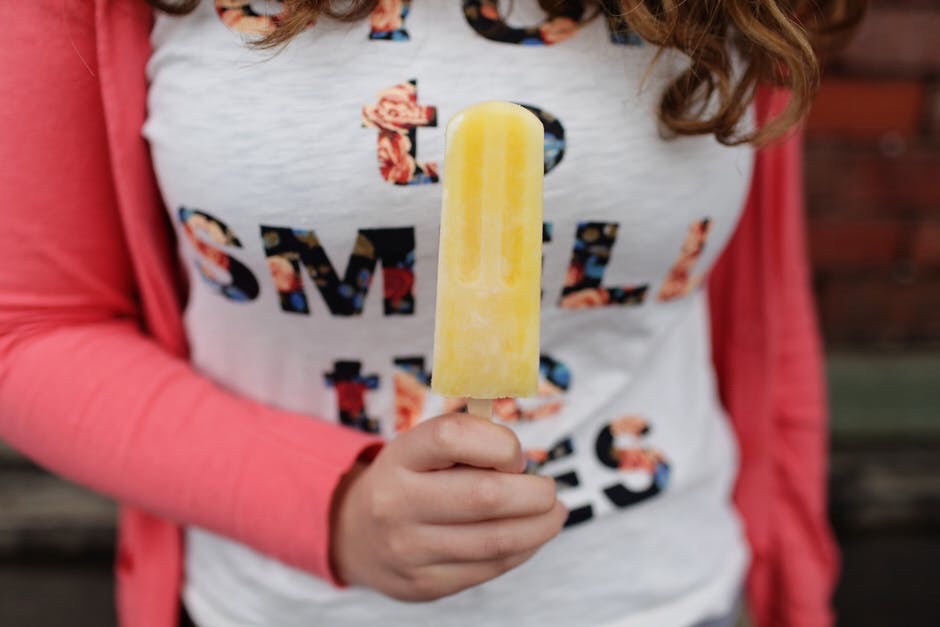 you see, during the previous day, frank had mixed some sugary soda powder but then left it overnight (i imagine with the stirring stick still in place). due to it being a cold night ❄️ the mixture froze.

upon waking up and finding the frozen dohickey, frank found the obvious thing to do was to throw the icy goodness into his mouth hole 😏 loving his new invention, he shouted ‘eureka!’ (well, i like to think he did) and then named it the ‘epsicle’ – a mixture of his surname and icicle 😎

he then started selling the goodness around his area 😏 around 20 years later, frank expanded his sales area and began selling them at neptune beach … they were a hit and, in 1924, frank found himself filing for a patent 🙌🏻

and there you have it! the origin story of the ice lolly 🤪 there is a much longer story following this … but we literally don’t have time 😂