this one is pretty different … i’ll be honest, i kinda want one of these 🙈

now, i’m not one for animal testing or anything like that … but you gotta admit … having a glow in the dark cat would be pretty nifty 😏 (and it’d drive our dogs mental 😂)

apparently the glow in the dark genes make it easier for scientists to keep an eye on modified cells … thus helping the experiment. 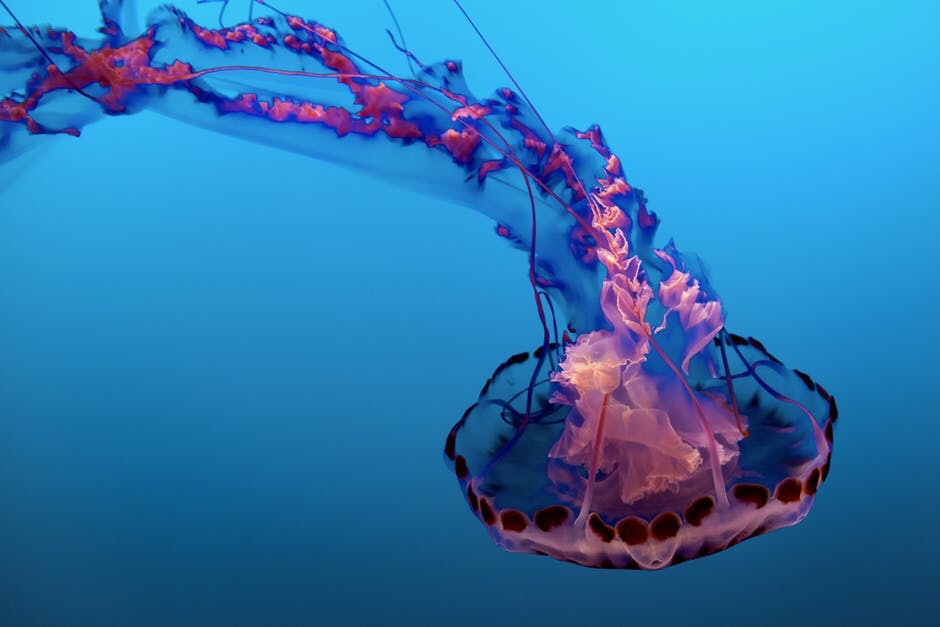 the idea was that they’d find a way to prevent feline aids and in some way use this to help prevent human aids 🤙🏻 my source doesn’t confirm it but, with the current state of aids medication, i’m guessing it worked? 🤷🏻‍♂️

again, i’m not for animal testing … it just isn’t fair 😢 however, do you think i can have some glow in the dark jellyfish goodness!? 😱 i could be a (useless) superhero! 🙌🏻 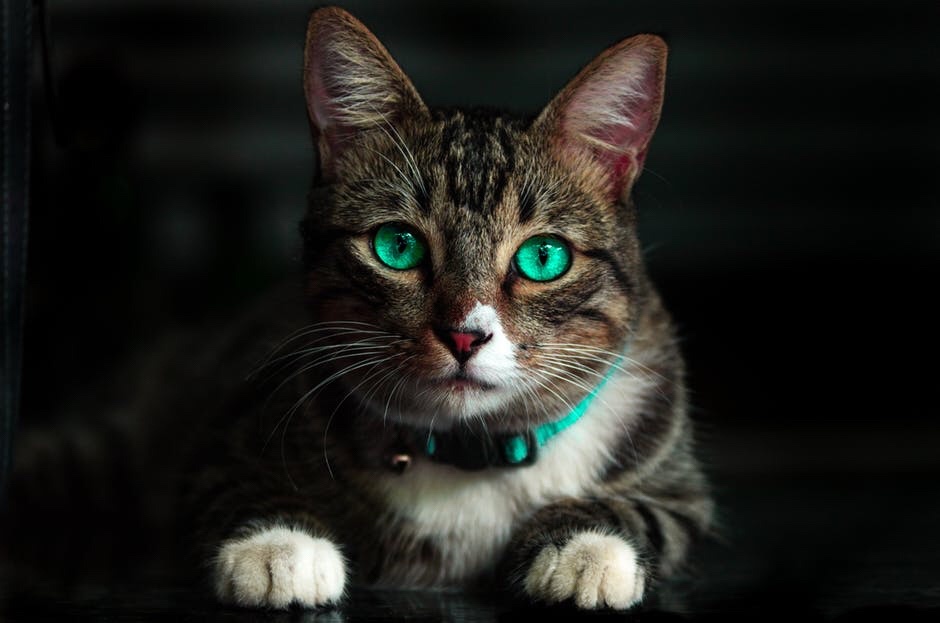 right, that’s us done for today 😊 i’ve got places to be, so this one was slightly rushed 😅 hopefully you still found it interesting!

i don’t think we’ve had anything quite like this before 😊 it was fun! fancy reading some other random stuff? just take a look ->here<-