if y’all are of london fame, then you almost certainly know about this one 😅 if you aren’t … well, enjoy! 😁

now, these stickers aren’t quite the same as those you see in the windows of cars 🙈 but they are pretty much just there so that people know to give up their seats 🤷🏻‍♂️ 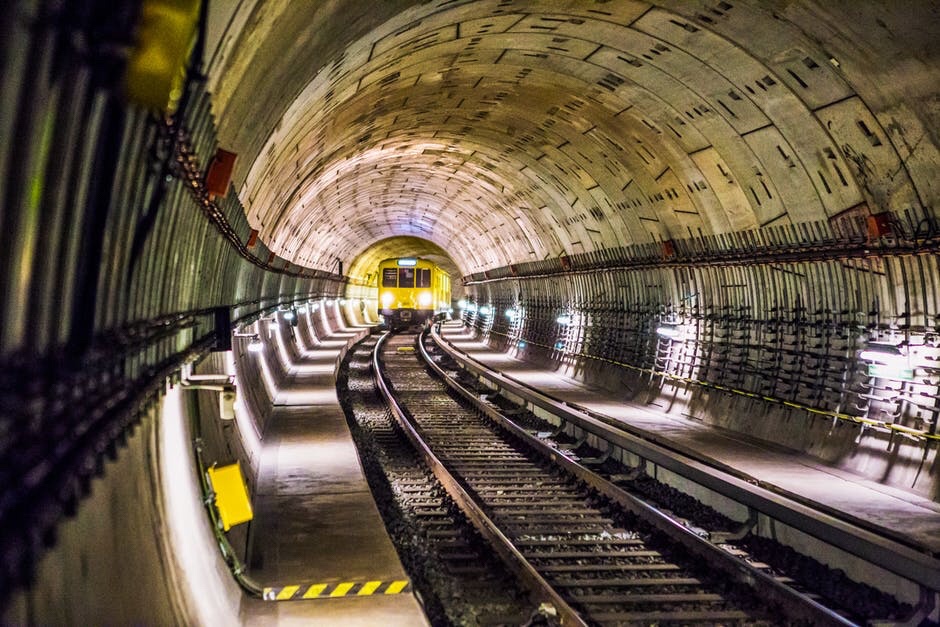 i’m sure you’ll agree, that’s pretty worthwhile 😏 especially as (i think) they’re free 😁 mothers-to-be can jump on the transport for london website (->here<-) and apply for one 🙌🏻

they’ve apparently been a massive hit ever since they were introduced in 2005 😊 they’ve even been sponsored by notonthehighstreet!

i’ll be honest … not the most useful post on the blog … but i found it neat and wanted to share! 🤷🏻‍♂️