the space race was really quite fierce, with russia and the us competing to be the first conquer space 🚀 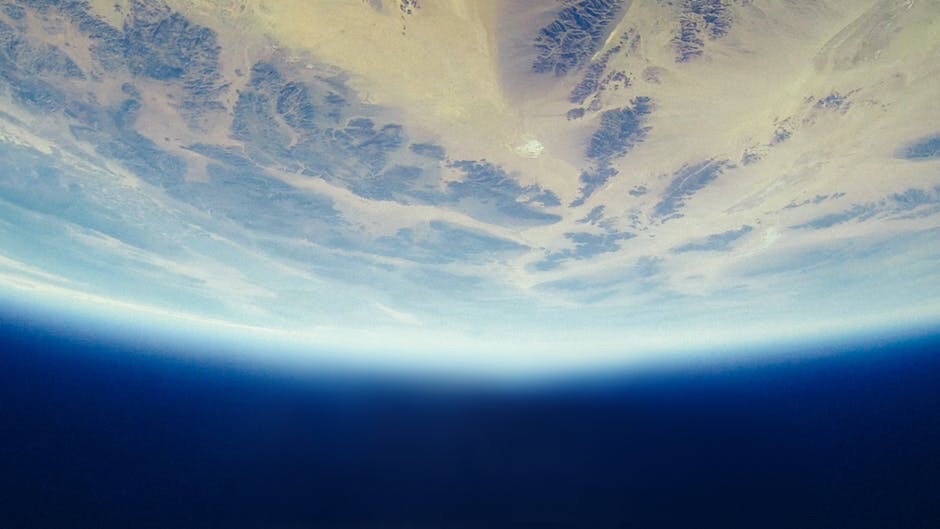 possibly the worst that i’ve ever learned about is the story of vladimir komarov … whilst it may contain certain little mysteries, the general gist is that komarov quite literally fell at full speed from space 😳

it happened during a russian mission that aimed to be the first multi-person excursion into space. the plan was to send up a one man craft and another craft with two cosmonauts … they would then dock in space, the cosmonaut would cross into the other craft and then they’d all come down to earth super happy 👍🏻 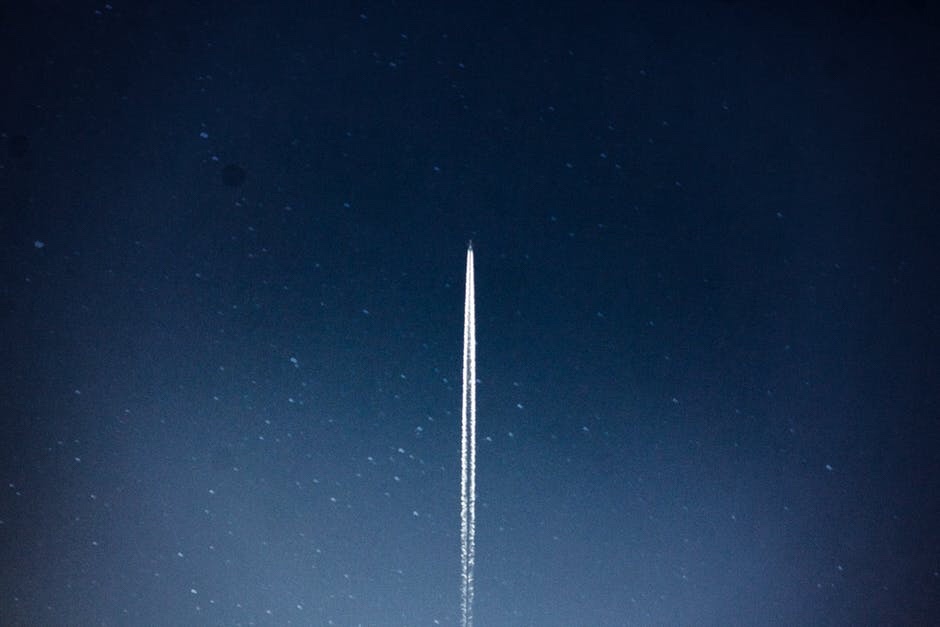 sadly, it didn’t quite go that well for komarov in the one man craft 😕 he had various issues with his navigation systems and a serious lack of fuel 🙄

that said, the real issue came when he was descending back towards the earth – his parachutes didn’t open correctly, meaning that they didn’t slow him down 😭

the result was komarov hitting the earth with the same force as a 2.8-tonne meteorite ☄ all that was left of komarov is the below (beware … possibly grim!): 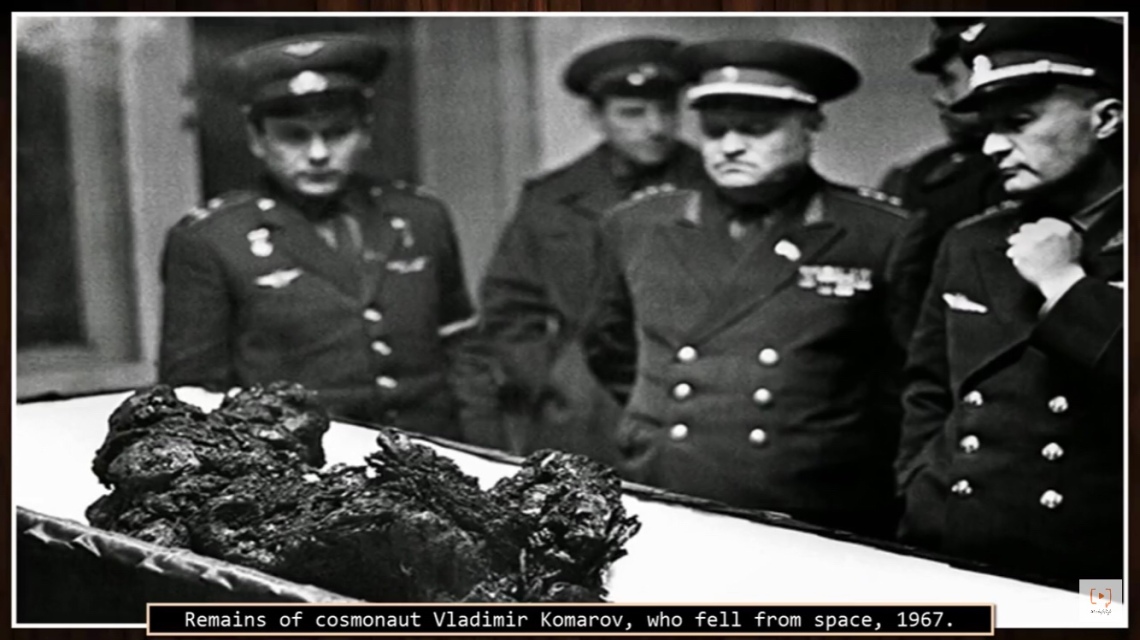 some say that all of komarov’s ship’s issues were known before the flight even took place 😢 which just makes it even sadder!

this is a very short account of what happened … so, if you want to get the full story, just take a little gander ->here<-

that’s us done for today! i’ll see you again tomozza

an actually fact for once! 🙌🏻 fancy reading some more? just take a look ->here<-

(image time! the first image is ->here<-, the header is ->here<- and the other came from a youtube video that i can’t re-find 🙄)