have you ever done something really good but forever been remembered for one merh that you had? 🙄 well, this dude takes it to a whole new level 🙈

just due to his name, i’m going to call him ‘vlad’ from now on 👍🏻 … anyway, he was a soviet scientist that was a pioneer when it came to organ transplants 🙌🏻

like, vlad was so pioneering that he performed multiple heart transplants and heart-lung replacements on animals throughout the 1930s and 1950s 👨🏼‍⚕️ he’s pretty much a big reason that transplants happen as they do today 🤓

with that in mind, you’d think he’s a pretty good dude … like, he’s preparing to save lives left and right! that’s where things get a bit weird 😅 you see, vlad is more remembered for the times that he decided to make two headed dogs 😳 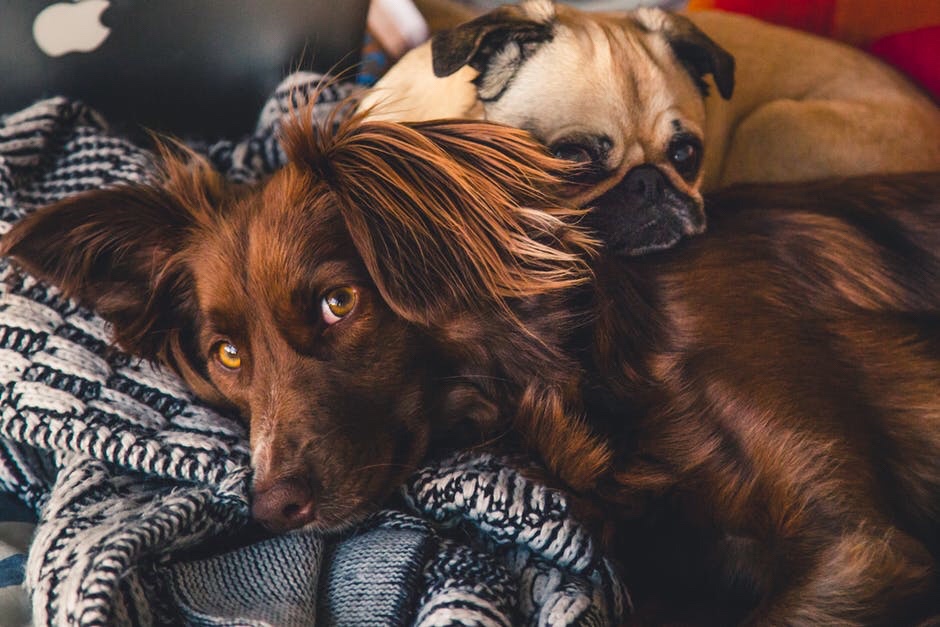 there aren’t really any words 😅 it’s literally so wrong and sci-fi to take an animal and combine it with another! the dogs actually lived for around a month 😢 want to see what they were like? ⬇️ (warning: it isn’t great 😷)

and that’s that! another weird fact done 🙈 one day, we’ll possibly take a look at something actually useful 😂