as a former plane nerd 🤓, i’m really surprised that i’ve only just learned this fact! bit of a fail really 😅

for those of you that don’t know, concorde was a passenger plane that was capable of supersonic flight … meaning that it could get from paris to new york in just under 3.5 hours! 😱 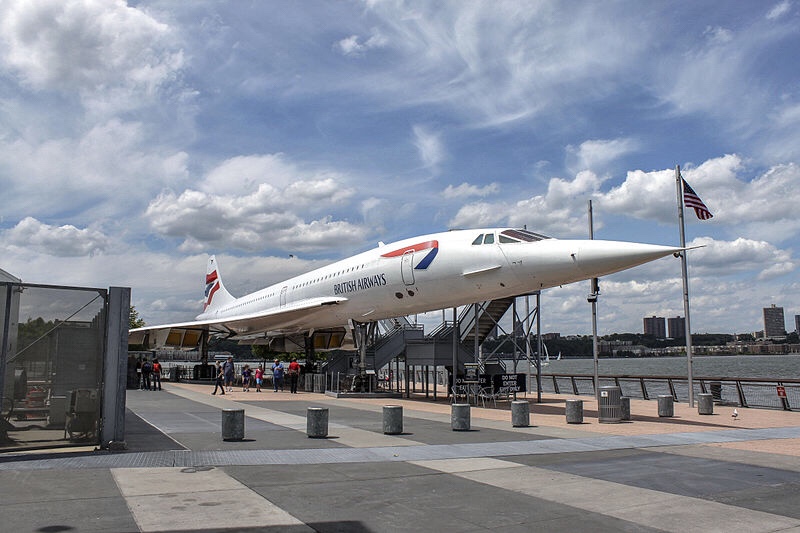 sadly, due to a few big problems (crashes) that we aren’t going to go into now, it was retired back in 2003 … which is a real shame due to its groundbreaking nature 😢.

now that you’re caught up, lets talk about the fact in question – why does that nose move? 🤔

when looking at pictures of concorde, you’ll probably notice that the nose is in different places depending on whether the plane is on the ground or in mid-flight. 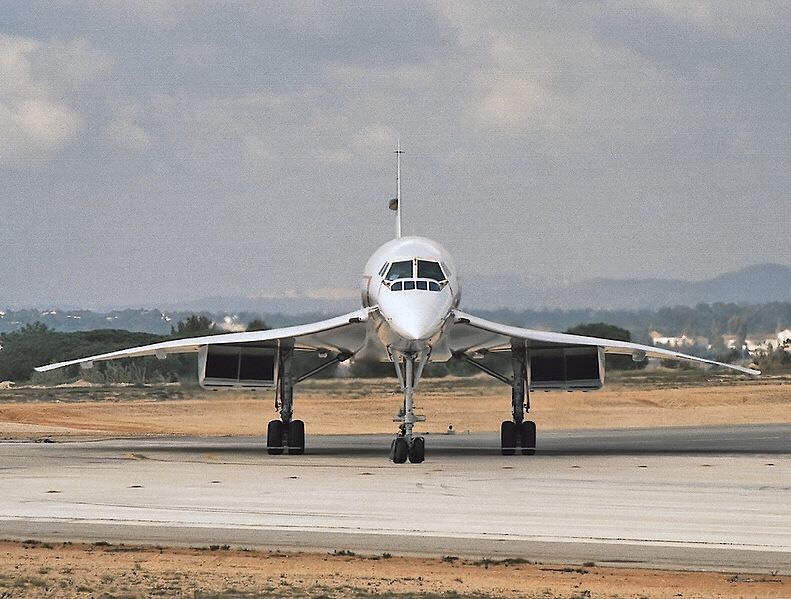 i had always assumed that the nose was used like the flaps found on wings; helping the plane to fly at lower speeds when drooped but supersonic when pointed straight (like a massive supersonic dart).

i had assumed wrong! 🙈 it turns out that the super long nose was so big that it caused quite the obstruction when the pilots wanted to taxi! they just couldn’t see past it whilst it was pointing straight out!

the solution was a nose that could be lowered to allow better visibility out of the cockpit when required and then raised again when it was time to go mad fast! 😎 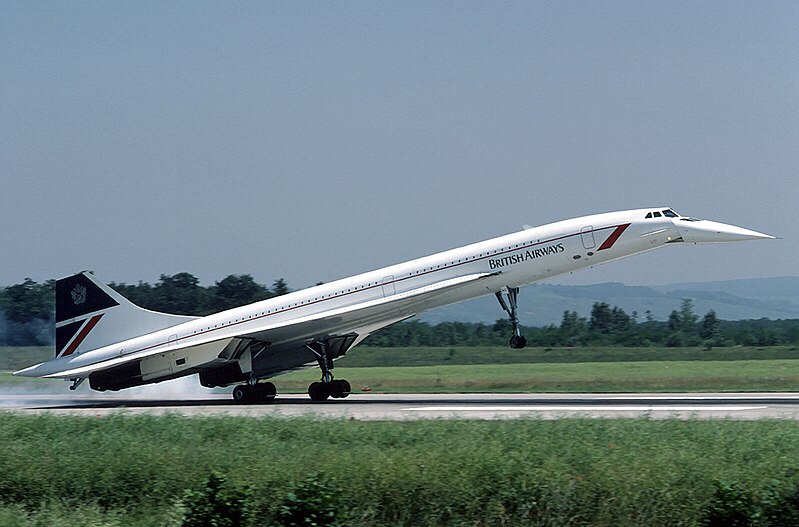 that’s literally it for today 🤣 seemed a fairly large build up for such a little fact lol … hopefully you found it interesting though! 🤷🏻‍♂️

love a good plane fact! takes me back to the good ole days fancy reading another fact about fun stuff? take a look ->here<-