seems only right that we have a star wars based fact today, doesn’t it? 👍🏻

to be honest, i think a female lead in star wars would have been sick! 🙌🏻 like, there are more than enough dudes … thinking about it, star wars is actually a bit of a sausage fest 😂🌭

that’s actually the reason why luke skywalker (originally luke starkiller 😎) was almost changed to be female.

you see, when george lucas was working on the second draft of his sci-fi opera ‘adventures of the starkiller, episode one: the star wars’ (this later become ‘a new hope’ … the film we all know and love 👍🏻) in 1975, he realised that there was a serious lack of females in the cast!

of course, it’s easily fixed 🤷🏻‍♂️ lucas new that … so he set about rewriting the stories main character as an 18-year-old female 👱🏻‍♀️ instead of the original luke starkiller. 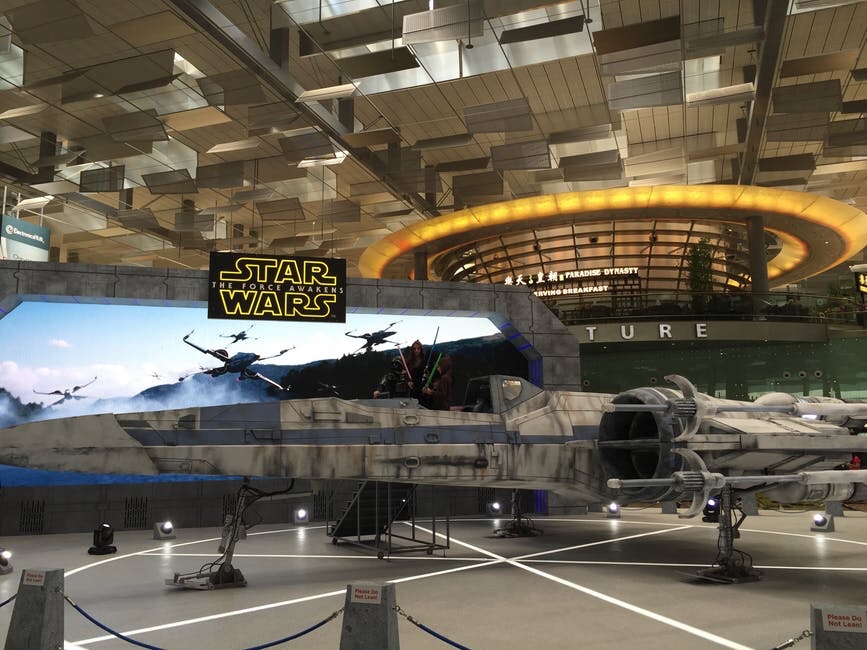 this gender-swap was seriously short lived though 😕 in george’s next draft, that appeared a few months later, starkiller was once again a dude 🤷🏻‍♂️

and there you have your star wars fact for star wars day 🙌🏻 (technically two facts 💁🏻‍♂️) … go forth and amaze everyone at tonight’s star wars pub quiz! 😎