did you ever watch good ole tokyo drift and wonder how on earth drifting became a thing? 🤔

well, today we shall answer that question! 😏🚗

#tdil all about the origins of drifting – who invented it, how it was invented and where 😍

for those of you who don’t know, drifting is a sport all about going sideways 😎 … basically, the idea is to do lots of big skids to score points (that’s a very very top level description! 🙈) … but it’s basically this:

it begs the question though; where on earth did a sport like this originate? 🤔 like, who decided to go mental and do mad skids?!

well, the short answer is that no one really knows the exact origins 😅

that said, it is almost 100% certain that it started in japan 🇯🇵 and the gent credited with being the true father of drifting is motorcycling legend and all japan touring car driver, kunimitsu takahashi 🤙🏻 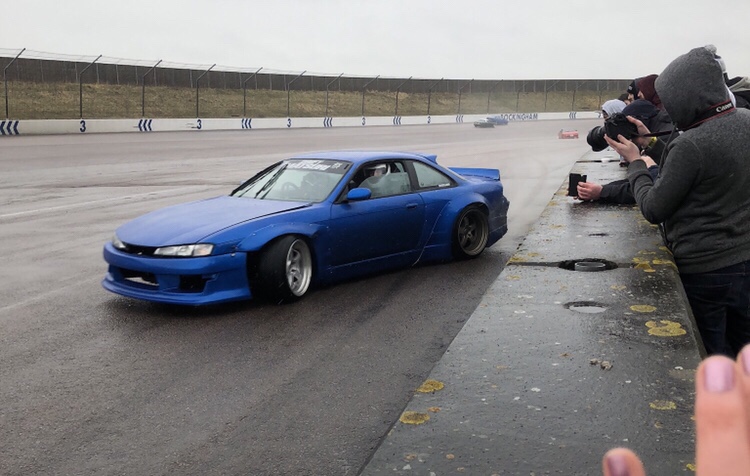 (throughout the 60s, 70s and 80s, drifting was actually a big part of the way that the all japan touring championship drivers drove 🙌🏻 )

anyway, earning several championship titles due to his driving style and skill, kunimitsu has been credited with being the creator of many drifting techniques during the 1970s.

of course, as the dudes out on track started using drifting as a driving technique, it gained fans and followers (because it’s super cool) … and then the street racers started doing it too 😅 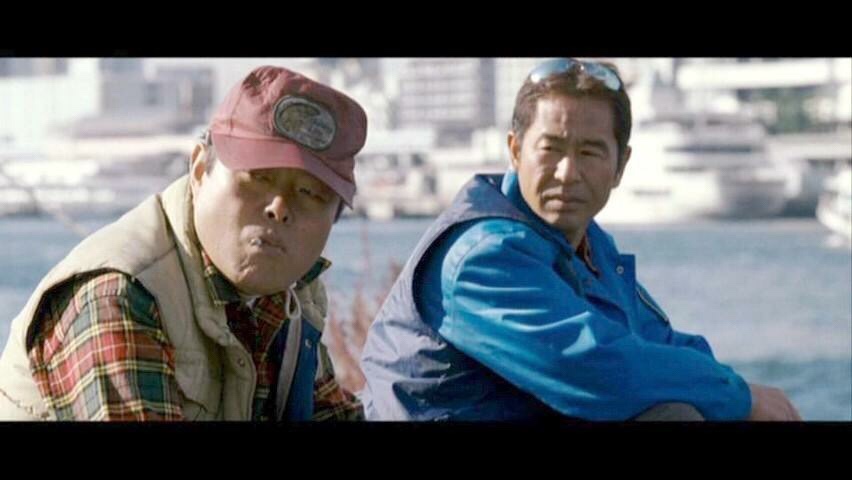 that’s where the above dude (on the right) comes in 😏 his name is keiichi tsuchiya … but he’s otherwise known as the ‘drift king’ #dk 😎 (yes, he did have a cameo in tokyo drift).

keiichi saw what kunimitsu was doing and started practicing it himself up on japan’s mountain roads 🏎 as you can imagine, he quickly gained the attention of racing fans, car magazines and a host of auto-garages.

it was this attention that eventually saw him team up with daijiro inada in 1988 (founder and chief editor of ‘option magazine’) to hold the first d1 grand prix – one of the first specially designed drift events! 👍🏻 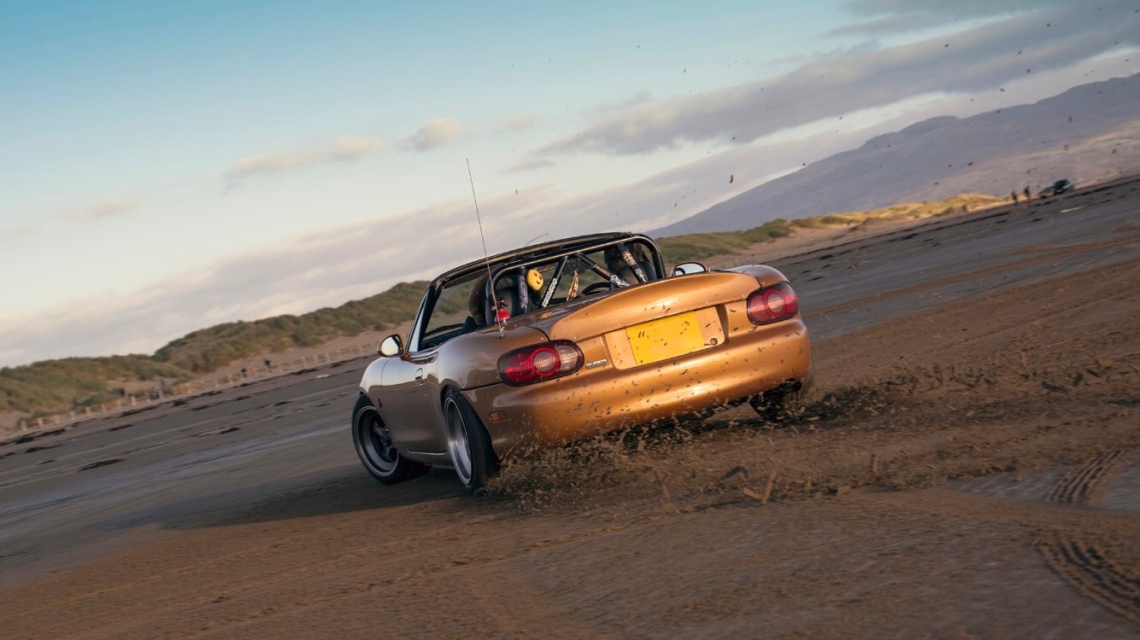 to be honest, it all kinda just went from there! despite the first recorded drift event outside of japan being held in 1996, the sport is still very much growing 🤷🏻‍♂️ but it’s getting there slowly 😏

if you’ve never experienced drifting in real life – watching or doing – then i seriously suggest you go to an event near you 😱 like, i’m not talking tesco car park on saturday night, i’m talking a proper drift event 🙈

deffo go … you won’t be disappointed 😁 plus, you can now lecture everyone on the sport’s origins 😂 trust me, everyone will love that 😜

anyway, that’s us done for today! if i wasn’t stuck at work, i’d totally be out drifting myself right now 🙄

(so, there are no picture licenses … i took one of them and my good friend took another (insta is ->here<-) … the tokyo drift one should have a credit … but i don’t know who 😅)