yaaaaaay! it’s friday again 🙌🏻 … as such, i’m feeling a pointless fact is in order 😏

#tdil that a ‘jiffy’ is an actual unit used to measure time! ⏰

yep, turns out that the fun little word that everyone uses on a whim is an actual unit of time! ⏱ 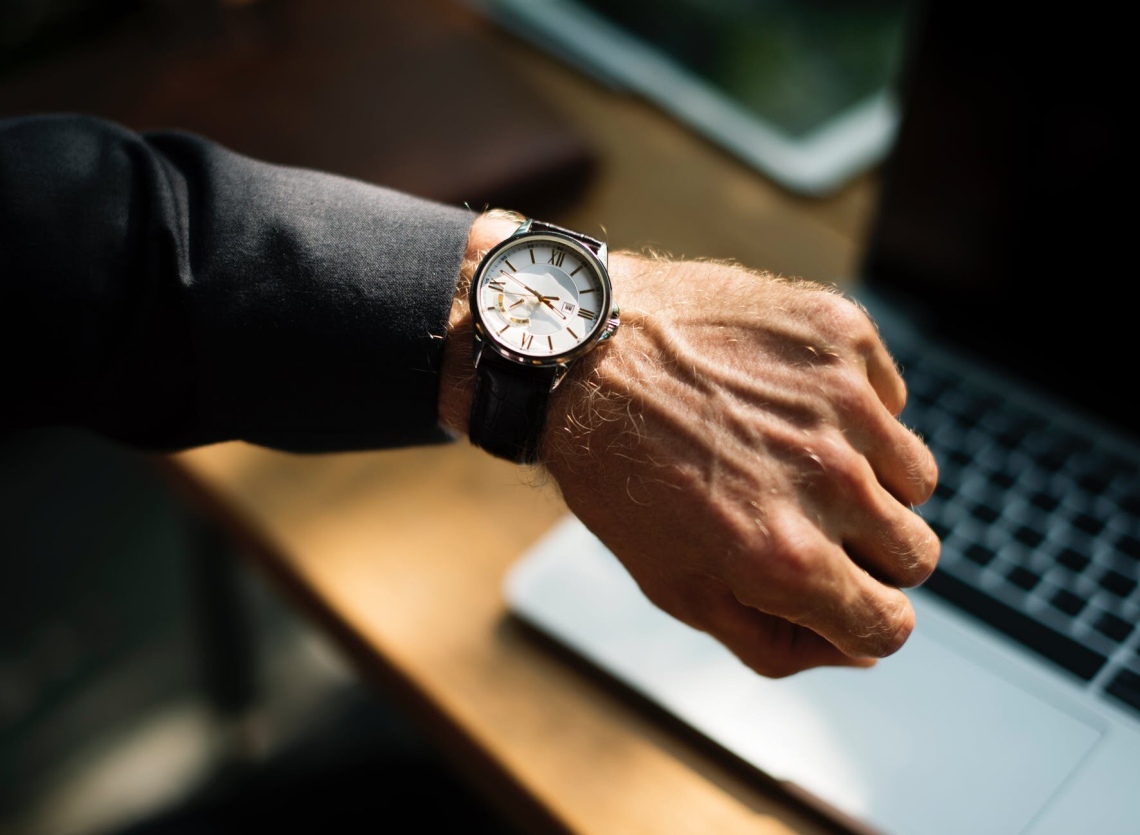 so, let’s go down the computer route first 😜 – in computer engineering, a jiffy is the length of one cycle of a computer’s system clock (~10 milliseconds) 👍🏻

next, the science route! 🤓 about a century and a half after its invention in the 18th century, the word was reclaimed by the same guy who invented the word ‘photon’ … a physical chemist called gilbert newton lewis. 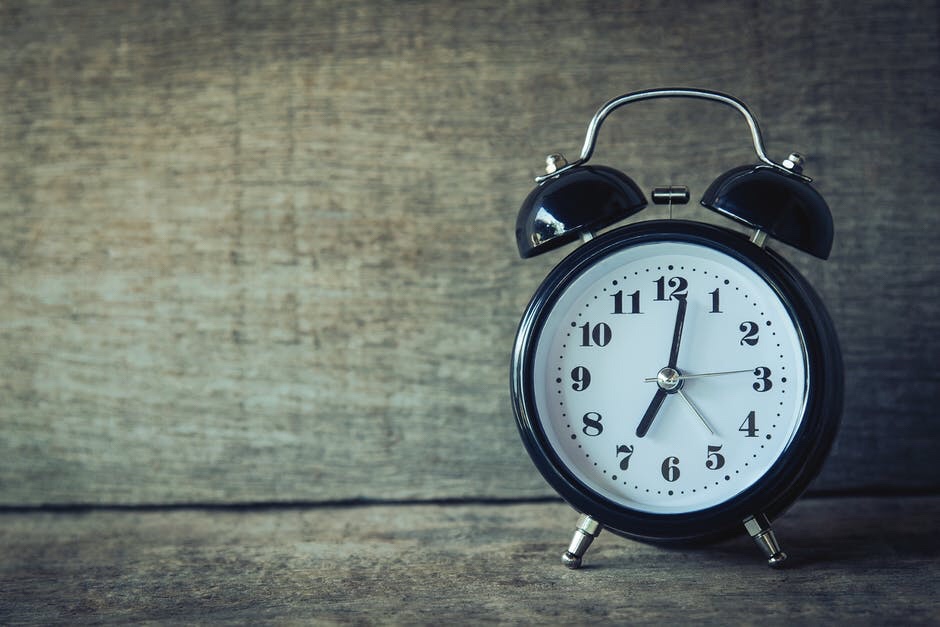 his meaning of the word was/is the amount of time it takes for light to travel one centimetre in a vacuum 👍🏻 … that’s about 33.3564 picoseconds (nope, i’ve no idea what they are either 😂)

and there you have it, a totally pointless fact about a unit of time that very few people are actually going to be able to use 😅 i guess it’s good pub quiz fodder? 🤷🏻‍♂️