right, i think today’s post is going to be pretty short 🙈

i know, i know, i probably should have figured that fact out a long time ago … but i didn’t 🤷🏻‍♂️ to be honest, i don’t think I’ve ever really properly thought about it 😅

but yeah, there is a legit difference between left and right handed scissors (i’d often wondered why my nail scissors only worked properly on one hand 🤔)

if you try to use right handed scissors in your left hand, then you’ll find that the squeezing action that you do when using scissors just bends whatever you’re trying to cut and doesn’t actually chop 🙄 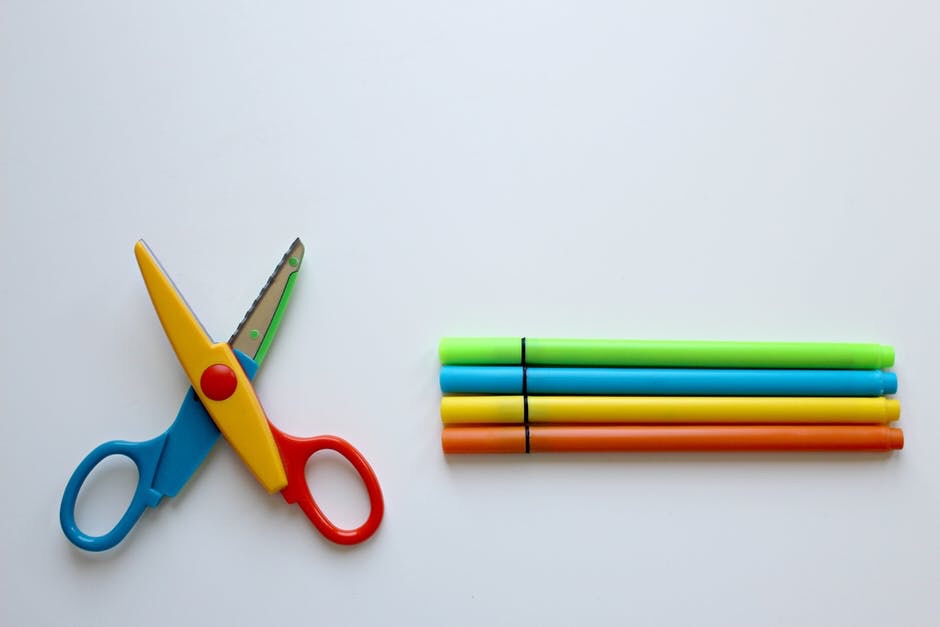 using the same logic, you can also figure out whether you or your child requires left handed scissors 👍🏻

right, told you this one would be a quick one 🙈 it’s another one of those simple things you should probably know 🤷🏻‍♂️ just like how will.i.am just spells william 😂

hmmm, after that super easy blog post, you might find yourself wanting a bit of substance? if you do, you should deffo take a look over ->here<-