happy valentine’s day y’all! i hope that, regardless of your relationship status, you have a good one #benandjerrysftw 🙌🏻

anyway, i’ll be honest, today’s valentine’s special has genuinely disturbed me a little 😳

right, i’m pretty sure this will go down as one of the weirdest facts on the blog 😂 like, valentine’s used to be hella sinister! 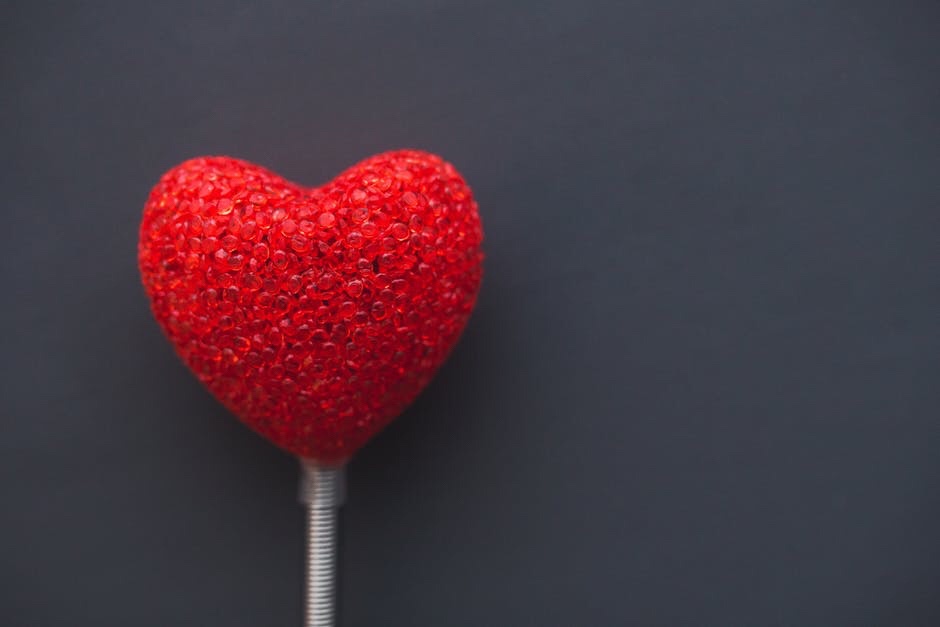 apparently, no one is actually sure where the tradition started but most historians give the credit to the romans and their celebrations of the ‘feast of lupercalia’ 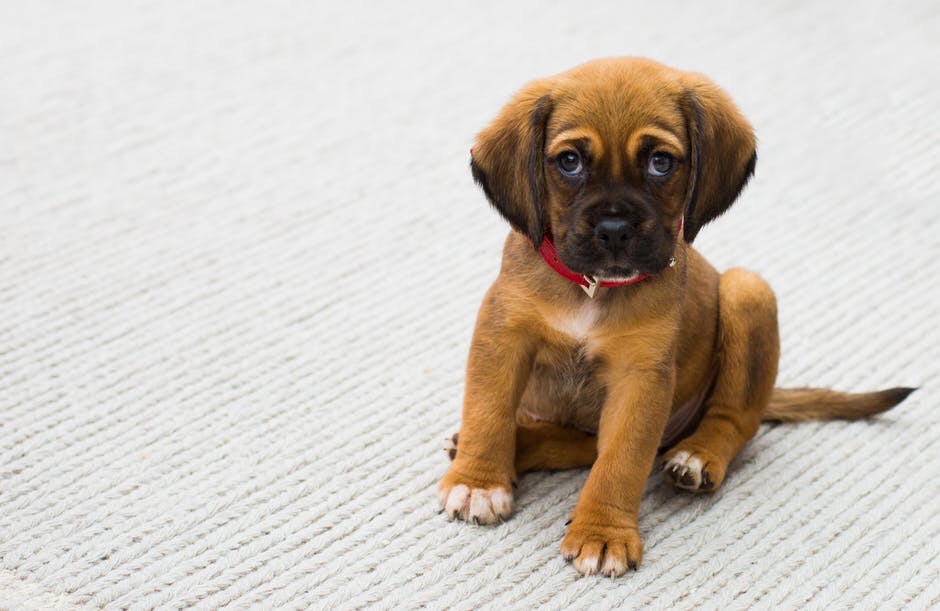 right, here’s where we get a bit weird and disturbing 😅 … the way that they did this was to have the men sacrifice a goat or a dog and then whip the women with the hide of the dead animal 😳

apparently they all believed that this whipping led to greater fertility … like, the women would actually line up for their turn to get whipped 😅 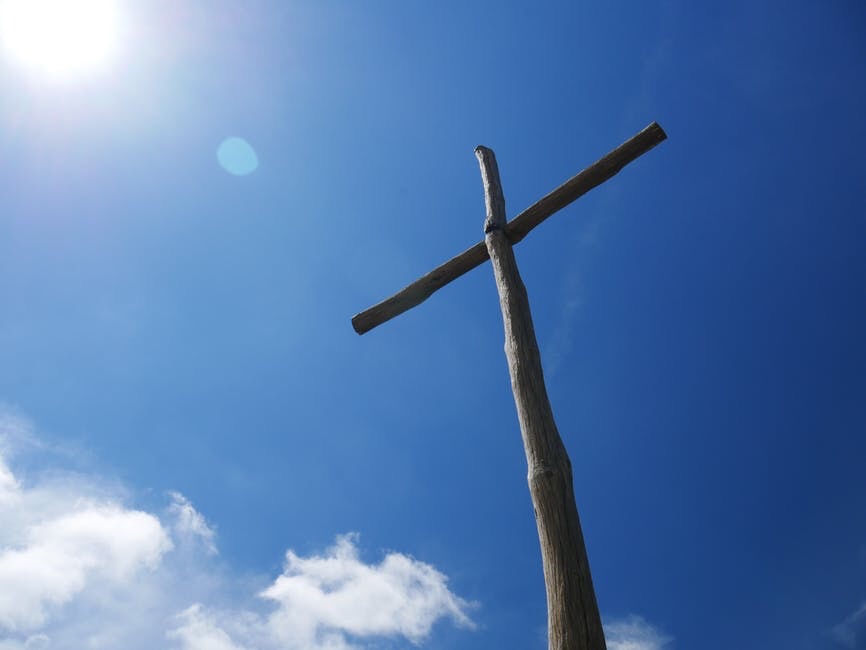 this day of honour was later combined with the feast of lupercalia by pope gelasius in the 5th century. whilst the whole whipping and death thing was dropped, it remained a day of love and fertility 👍🏻

look at that, one year after the blog’s creation, it remains just as weird as ever 😏 fancy reading more stuff? take a gander over ->here<-