#tdil where the phrase “smoke and mirrors” came from 👍🏻

for some reason, my first thought when someone mentions the above saying is a quick rendition of smoke on the water 😂 … as you’d expect, they have nothing to do with each other 🙈 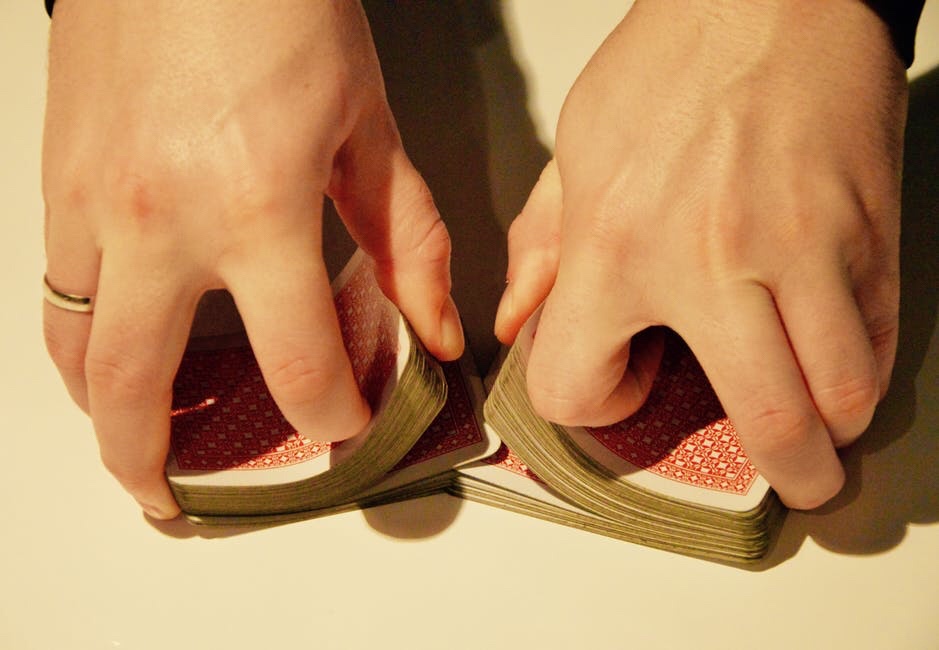 anyway! as you’re probably aware, the saying relates to trickery or being deceptive or sneaky 😈

it’s a cool saying, but where on earth did it originate?! 🤔 i shall tell thee 😏 apparently, it finds its roots in the exploits of stage magicians! 🧙🏻‍♂️ … (i’ll be honest, i didn’t see that coming when i read it 🙈)

that said, it actually makes total sense … it’s a saying about deception and the whole point of being a stage magician is to deceive! 😏 … also, stage magicians use actual smoke and mirrors as ways to trick people 😂 so, you know, makes sense 👍🏻 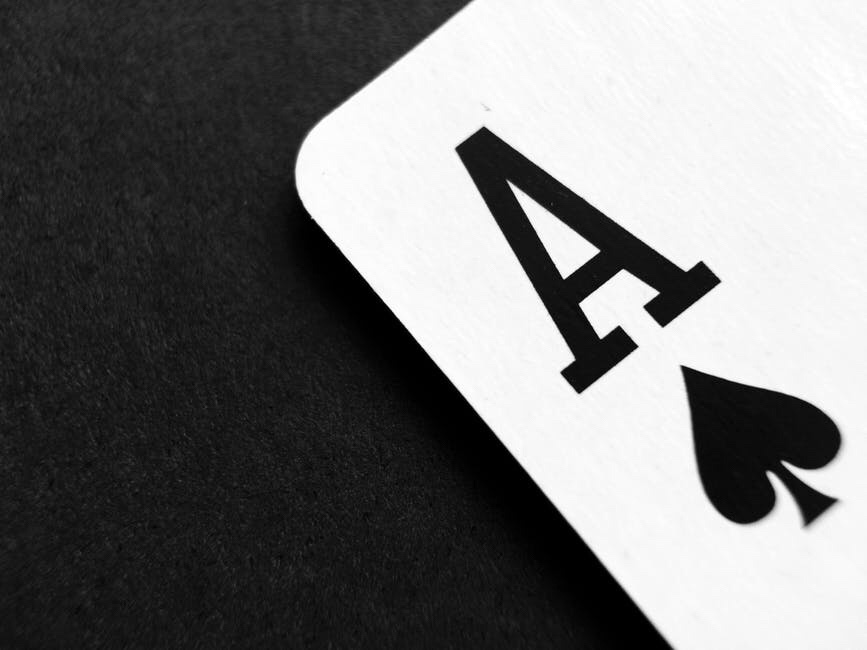 erm … i don’t really have anything else to say about this 😅 told you it’d be a short one!

on that note, i think it’s time to go to bed 🙌🏻 have a good night folks!

this is possibly my favourite fact of 2018 🙌🏻 liked this one 😁. if you fancy learning more fun stuff, just take yo beautiful self over ->here<-

(right, pictures 👍🏻 the first image is ->here<- and image two/header is ->here<- … finding picturesfor this was surprisingly hard 🙈😂)