honestly, this is just something that you have to watch to appreciate 😂 here you go …

every round is played by a total of 150 players at a time #mayhem 😳 half of them are the attacking team and half are the defence.

apparently, it’s a sport that was invented by the military in 1945 … you know, as a way to get battle ready 👍🏻 to this day, it is still played by new cadets at japan’s national defence academy at their annual induction ceremony 😀 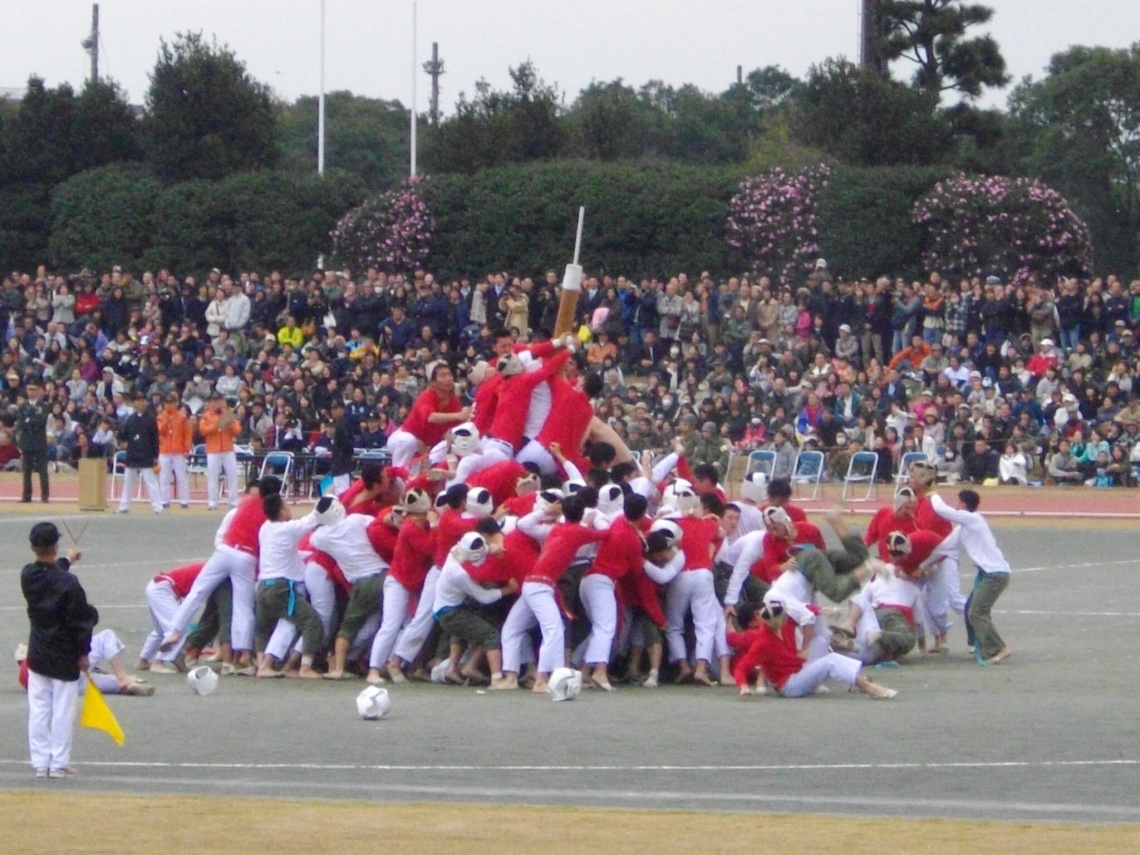 i’ll be honest, there’s not much else to say about it 🙃 i just wanted to bring it to y’all attention #yourewelcome

during this awkward part between xmas and new year, i think you should just pass the time by watching bo-taoshi videos 😂 that’s all i’m gonna do 🙌🏻

and you thought yesterday’s two-faced kitten fact was weird 🙈. fancy reading some more good stuff? just go ->here<- (even if you don’t, if you click that it puts my metrics up and makes me feel good, so … 🤷🏻‍♂️ #pleaseclick #helpabruddaout)

(today’s one image/header came from ->here<-)