ok, so here’s the deal 😅 i’m massively tired due to little sleep 🙈 so this post is going to be short …

#tdil what happens when you drop ferrofluid on a magnet 😱

if you’ve never seen ferrofluid before, you’re definitely missing out 😅 it’s possible one for the coolest liquids out there! 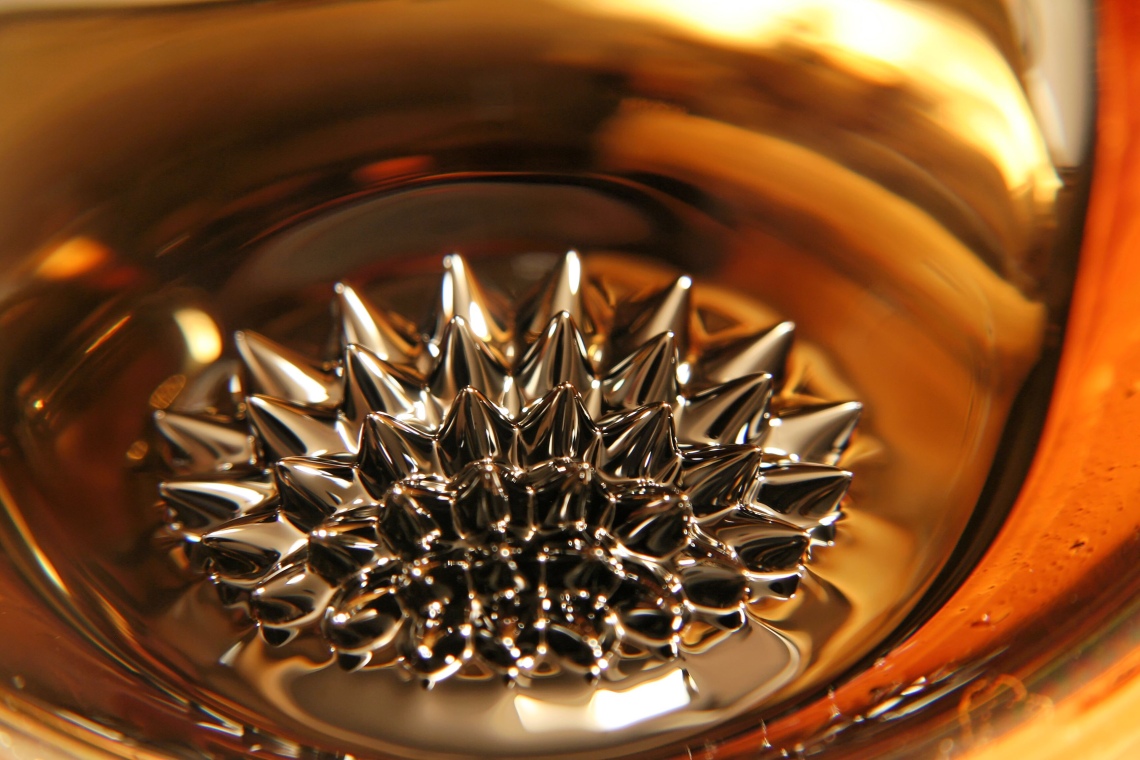 basically, it becomes strongly magnetised when it’s out near a magnetic field and creates some pretty epic shapes 🙌🏻 like, it’s comparable to something from alien or terminator 😱

anyway, in this little video, physics girl does a mad experiment to see how the material reacts in slow motion when dropped onto a magnet 😏 (spoiler – it’s super cool) … she also then uses the science to talk about tides and being destroyed in a black hole 😁