for that reason, this was a fact that rather caught my eye as i stumbled across it on the world wide interwebnet 😬

#tdil who the original inventor of the smiley face was 🙂

in my book, this dude is an absolute genius who deserves multiple knighthoods and everything else of that ilk 😏 this is the most important invention of all time 🤙🏻 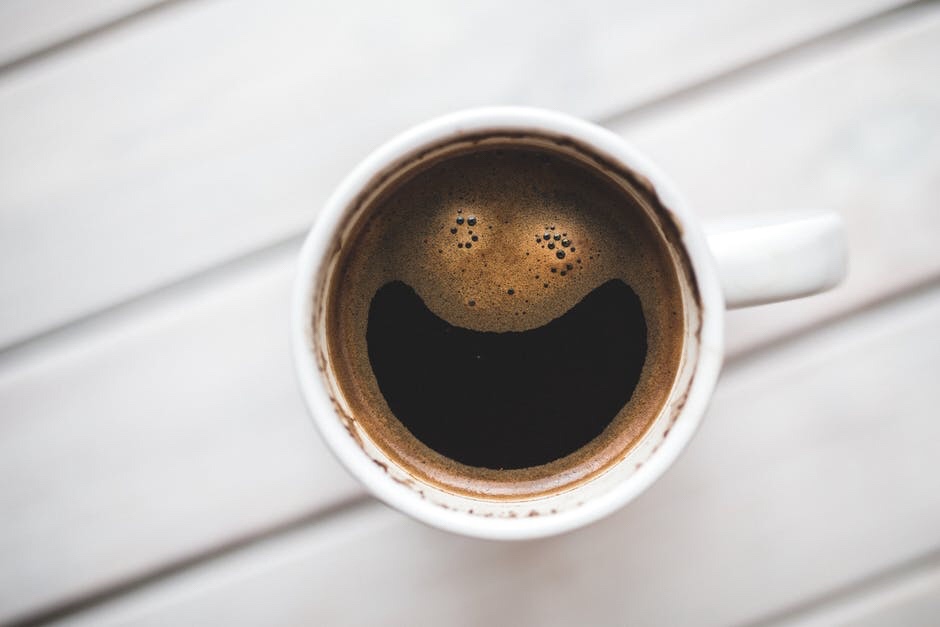 anyway, when i say ‘the inventor of the smiley face’ what i mean is the dude who is largely credited with creating the smiley face that we’ve come to know and love … i imagine people have been drawing standard smiley faces for thousands of years 🙈

it is said that the person who invented the smiley was a graphic artist and ad man named harvey ross ball … he lived in worcester, massachusetts 🇺🇸 (i totally sang that song by the dropkick murphys in my head 🤟🏻)

the smiley face came about in 1963 when ball was commissioned to create a graphic that would raise staff morale at the state mutual life assurance company. the resulting smiley face 🙂 the company ended up using the face on a whole range of stuff … like, posters, mugs, all sorts. 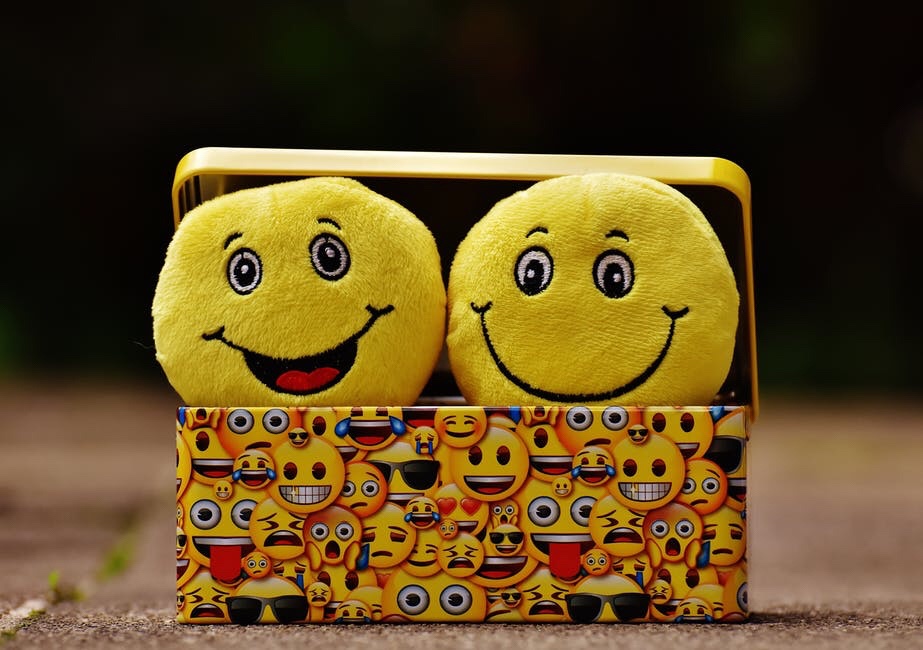 i don’t think harvey really knew what he’d created! he was paid just $45 for his 10 minutes of work and the design was never trademarked or copyrighted by either harvey or the company that he designed it for 😅 … harvs missed out right there.

after that, it started to escalate thanks to two brothers of the hallmark company picking up on the trend and slightly redesigning it 🙄

that’s as far as we’re going into that today! the history of the smiley face actually continues for ages … but that’s not what we’re here for today aha 🙈