… no but seriously, this is one for those of the house of the strong stomach 😷

#tdil that there is a restaurant out there where you can eat human 🙃 … no, honestly 🙈

if i asked you where in the world this restaurant was situated, i’m pretty sure you’d get it right 😂 it can only be one place … it is, of course, japan 🇯🇵 (tokyo to be exact)

yep, there’s legit a restaurant in japan where you can eat human meat 😳 the name? ‘the resoto ototo no shoku ryohin’ or ‘edible brother’ in english 🥩

all of the peeps that you can eat have given their permission to be eaten after death and their families paid around £27,000 for the body 🤙🏻. arguably more profitable than selling a kidney … so if you’re after a new car, this could be an option 😏 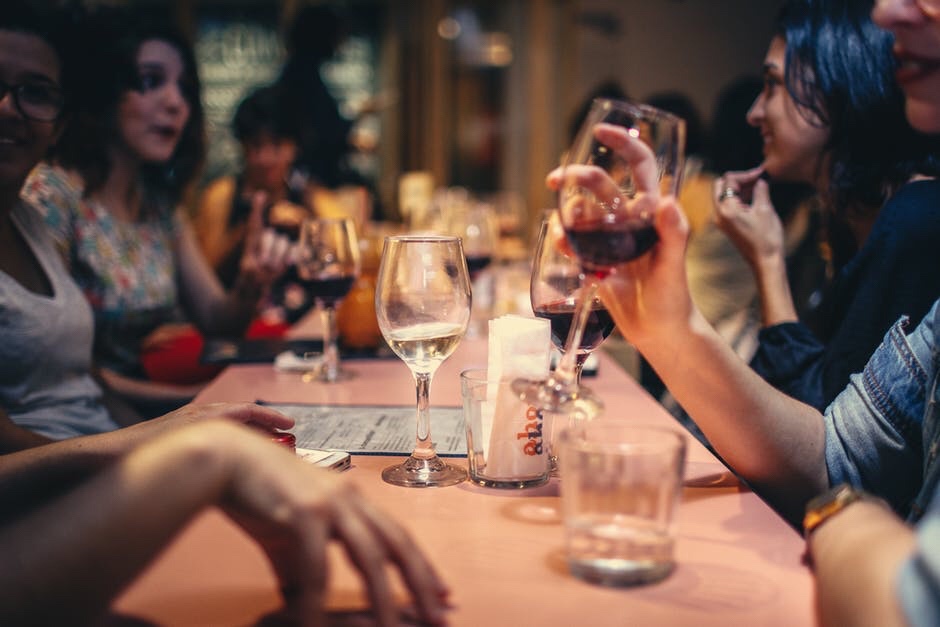 anyway, as you can imagine, the meals aren’t overly cheap (due to the whole £27k thing) but they do taste like ‘pork meat but tougher’ apparently 🐷.

as weird as this whole concept may be … it’s pretty refreshing to see a restaurant where you eat meat from donors that actually gave their consent … i’m not a vegan but y’know #justsaying.

it’s also a pretty good way of using up all that damn fleshy useless that is left over when someone dies (hopefully they don’t also use the organs? 🤔 we gotz a shortage of that goodness 💁🏻‍♀️)

right, on that weird ole note 😂 i’m off to contemplate what life even is 🙈

as weird as it is, i actually don’t think this is the weirdest fact on this blog 😂😅 don’t believe me? go read more ->here<- and decide for yourself 👍🏻