#tdil the reason where advent calendars even came from 🍫

i mean, have you never wondered why on earth we all enjoy a good ole advent calendar on the run up to santa’o’clock? 🎅🏻 it’s a pretty strange tradition if you think about it (to be honest, i think we should do it every month 💁🏻‍♀️) 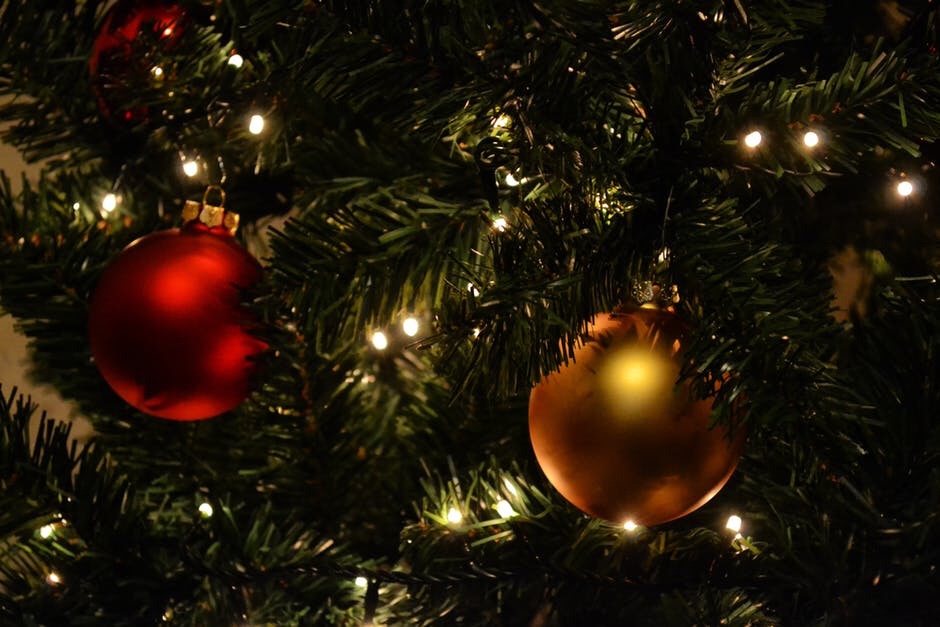 anyway, advent calendars are thought to date back to 19th century germany, where german protestants would light candles or chalk marks on doors to count down the days to xmas.

apparently it wasn’t actually until the early 1900s that the first actual printed advent calendar appeared on the scene 🤙🏻. the dude who is thought to be the inventor of said advent calendar was called gerhard lang. 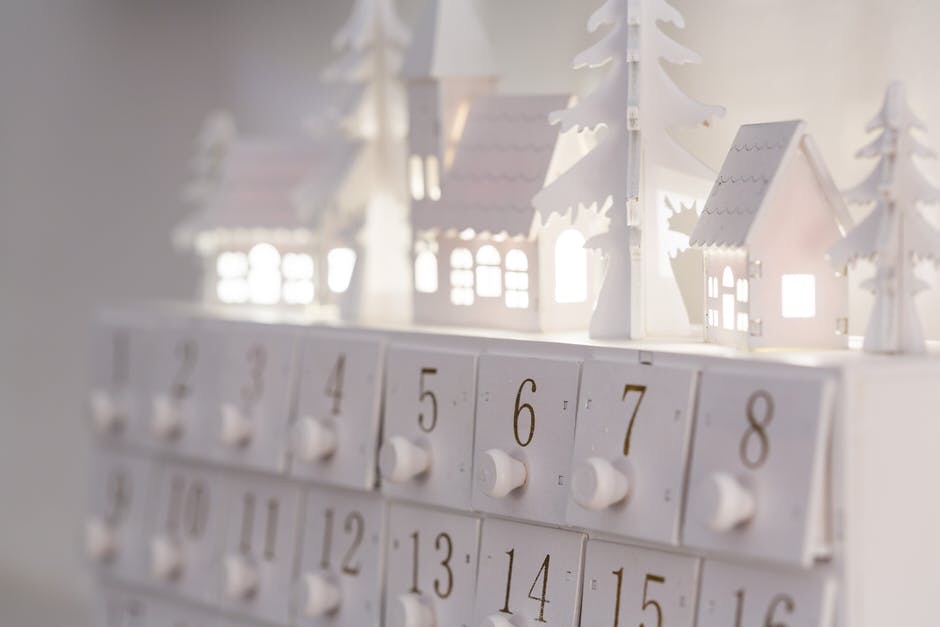 well … maybe the credit should actually go to lang’s mom … she used to make him a calendar that had 24 pictures stuck to a piece of cardboard.

lang took the above and modified it so that it had the doors that we see on today’s calendars 😬. these calendars became a massive success 💰 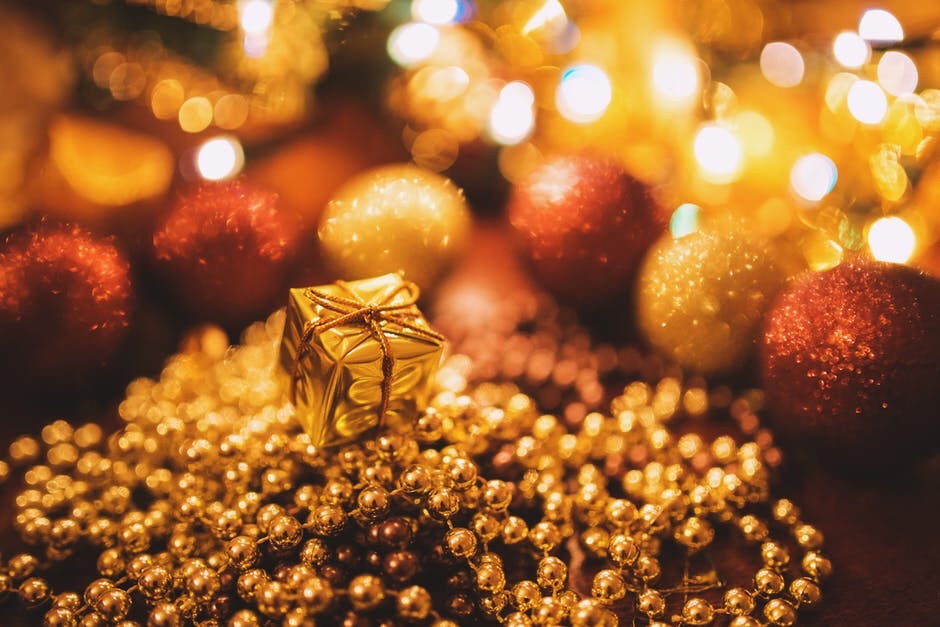 the rest is kind of history 🤷🏻‍♂️ as with any idea that becomes a massive success, it just goes from there and develops into what we have today 👍🏻

right, that’s me done for today 🙂 i hope that you enjoyed this 😏

can’t decide whether this was actually useful or not 🤔 meh, if you feel like reading some interesting good stuff, just go ->here<-