last night, i took a seat with my mother and we watched one of the best shows currently on telly – blindspot 🙌🏻

i learned a few facts about the fbi whilst researching them (things like the time they assigned a team of special agents to follow borat around 😅) but this one just seemed too amazing to not look into further. 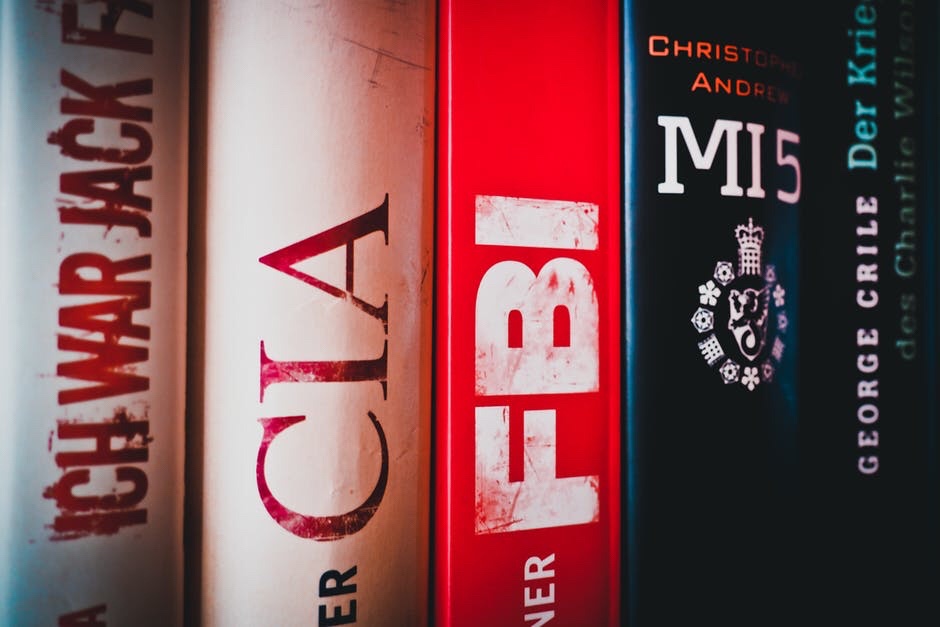 yep! turns out the fbi are slight technophobes 😂 like, how can one of the national security bureaus for one of the world’s most powerful countries have lasted so long without moving away from paper?! 😱

apparently, they had planned to make the move to an electronic system in 2009 … but, despite it being a $425million system, it didn’t happen due to computer coding issues 😶 … again, something you’d expect a sophisticated service like the fbi would be able to sort 🙃

i just find it mind blowing how something like the fbi could have been so behind?! i mean, i’m pretty sure even us mere mortals had at least one iphone on our person and multiple computer devices at home by 2012! 🙈

i wonder if the intern had to transfer all of the paper files into the new system? 🤔 that’s a very bad day at the office 😅

right, that’s all for today!

i’ll be honest, i geeked out about this one quite a lot 😎. feel like you need to geek out more? you just have to go ->here<-

(turns out, free to use images of the fbi are about as hard to find as their agents 😒 anyway, here are some licenses: the image of fbi type books is ->here<- and the header image of a data bank is ->here<-)