so, last night we all had the pleasure of witnessing the absolute horror that was the apprentice taking on bruges 😷 (i promise zero spoilers! 🙂)

anyway, after that horrendous showing, i decided that i can do belgium facts better than they can 💁🏻‍♀️

#tdil that brussels airport is the world’s largest chocolate shop 😱😍

yep, you read that correctly – the world’s largest chocolate shop is an airport! not jfk, not heathrow, not that big one in seattle … the airport in brussels! 😂

exactly how much chocolate do they sell? 800 tonnes a year 🍫 (i wish they sold all of that to me) … it would appear that a lot of people panic buy their friends souvenirs when leaving brussels 🙈

what’s even more amazing about this fact is that the mental amount of chocolate sold each year is sold from just two shops?! named the ‘belgian chocolate house’ and the ‘chocolate kiosk’ … they’re both located amongst all of the other airport shops 👍🏻 (just in case you want to visit 😏) 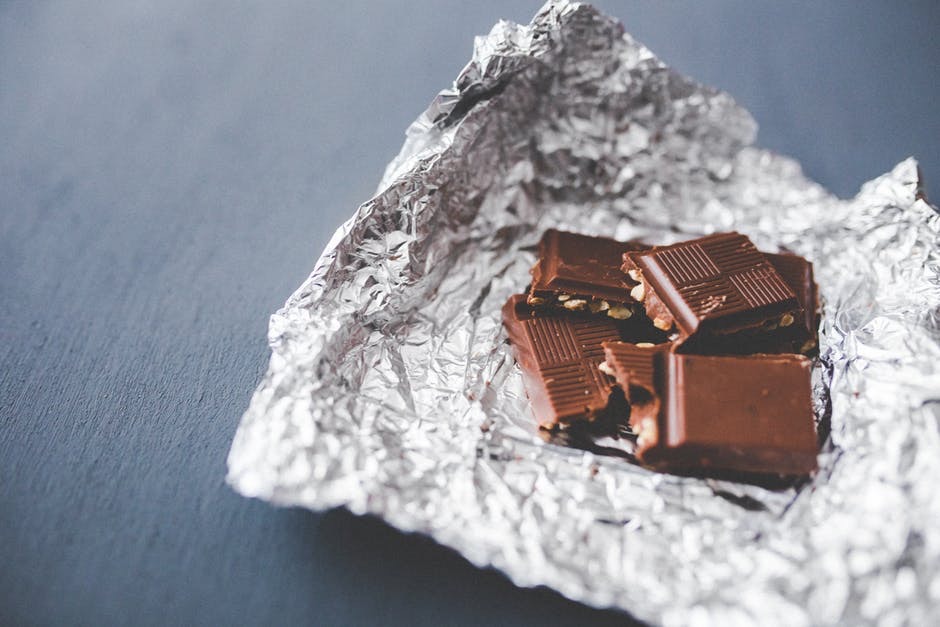 on that note … i’m going to do some actual work for once 🤷🏻‍♂️ i hope that you enjoyed this short fact!

this is possibly the shortest fact on the blog 🤔 yet, it’s also one of the most informative 🙈 says a lot. anyway, after that amazing sales pitch, go read more stuff ->here<-

(license time again! using all the pictures these days 😎 … awesome looking choccys that are also header image are ->here<-, the other picture can be found ->here<-)