as usual, i wasn’t organised and didn’t do a bake-off fact on tuesday 🙃 … instead, i was kind of organised and wrote about chewing gum in the morn 👍🏻

regardless, i have a bake-off shaped hole in my heart 😭 so, despite bake-off now being over, awesome bake-off fact goodness is back 😬

have you ever noticed that every time someone on bake-off puts a future cake/takes a beautifully baked soufflé out of the oven, they have a good shout first? 🤔 (you will next time 😂).

apparently, it isn’t just because bake-off contestants like to be really loud 🙈 its actually to get the attention of the producer, so that it can be filmed! 📹

if you think about it, it totally makes sense – the whole in and out of oven thing is a really important part of the show! 😳 just think about how much drama occurs when your favourite baker finally opens that oven door and you just don’t know if their bake has been successful 😱 #imissbakeoff 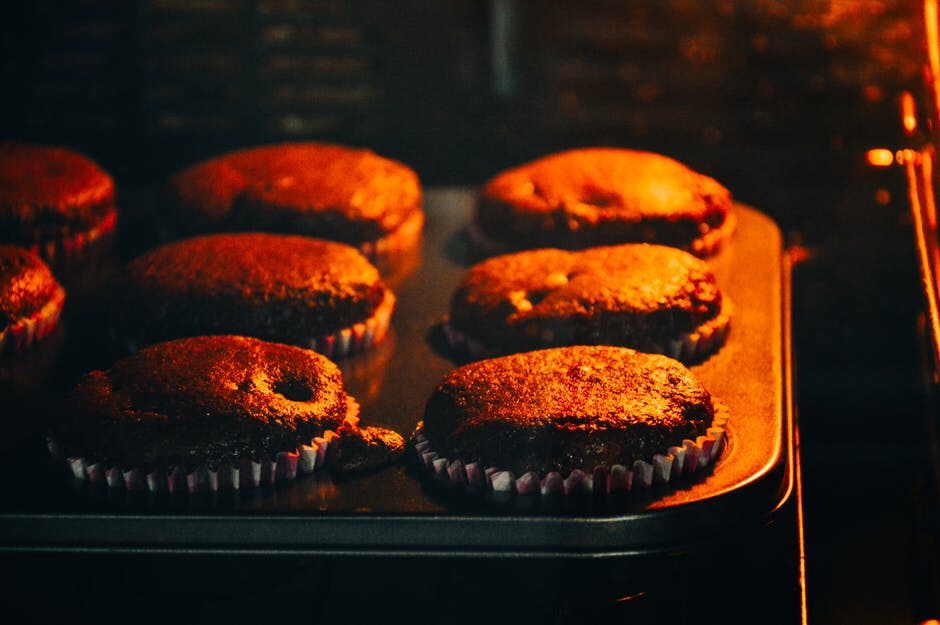 how do we know this fantastically useless little nugget of info? it’s all thanks to former bake-off contestant ali imdad 👍🏻 and an interview that he had with the birmingham mail #cheersmate

that’s pretty much all i have to say on the matter 😂. this post was largely (entirely) pointless 😅 … oh well! i can at least guarantee that you’ll now notice it every episode 😘

it’s been a while since we had a totally pointless post 😂 don’t believe me? go read some actual useful facts ->here<-